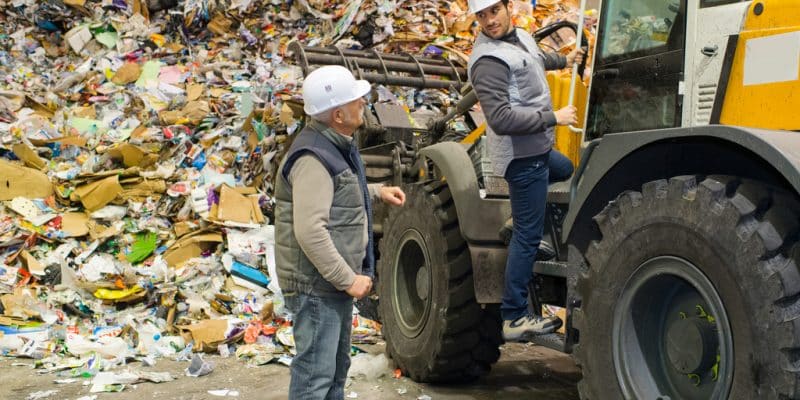 The governorate of Assiut in Egypt has just benefited from more than 6 million dollars (96 million Egyptian pounds) under the National Solid Waste Management Programme (NSWMP). The funds will be used to finance several sanitation projects in the governorate, including the construction of a waste recycling plant.

The governorate of Assiut, located in central Egypt, will be equipped with new sanitation facilities. The governorate has just received funding of more than US$6 million (£96 million) under the National Solid Waste Management Programme (NSWMP) underway in this North African country.

The funding to the governorate of Assiut will enable it to improve its waste management system through the implementation of sanitation projects. Among the planned initiatives is the construction of a waste recycling plant and a landfill site. The funds allocated under the NSWMP will also be used to finance the construction of four waste storage stations in Assiut, namely in the towns of Dayrout, Abu Tig, Abnoub and Manfalut.

The funds released will also be used to purchase equipment to improve waste collection and transport, trailers and loaders.

Work has started in Dayrout and Abu Tig

On October 13th, 2020, work began on the construction of the waste storage stations in the cities of Dayrout and Abu Tig. The project is being implemented in cooperation with the Arab Organisation for Industrialisation (AOI) at a total cost of approximately $1.3 million, equivalent to £20 million. Once construction is completed, each facility will be capable of receiving 160 tonnes of waste per day.

According to the Egyptian Minister of the Environment, Yasmine Fouad, 60 projects to support the waste collection and recycling system have been implemented in the governorate of Assiut in Egypt within the framework of the NSWMP. Since then, they have met the needs of nearly 30,000 households.