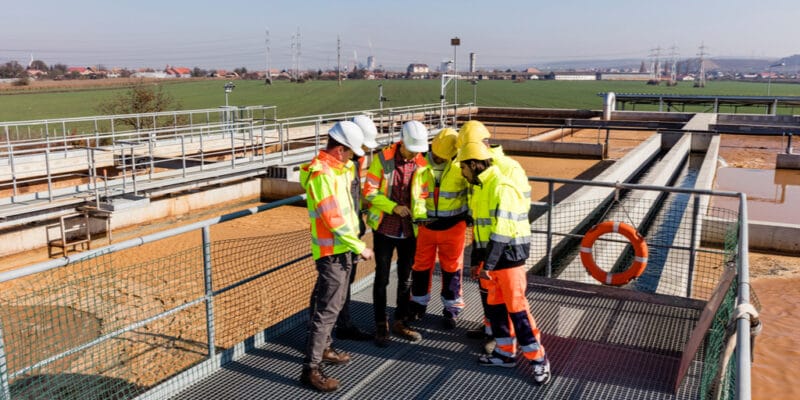 The companies Orascom Construction, Hassan Allam Construction (HAC), Arab Contractors (ArabCo) and Metito have been chosen to build a new wastewater treatment plant in Al-Hamam on the Mediterranean coast. The plant will handle agricultural wastewater in the Nile delta.

Metito, Hassan Allam Construction (HAC), Arab Contractors (ArabCo) and Orascam Construction will set up a facility capable of handling 6 million m3 of waste water per day, making it one of the largest treatment plants in Egypt. The treated effluent will be collected via a canal dug over at least 120 km. The treated wastewater will be reused for irrigation in the north-west of the country. The Egyptian government wishes to integrate the future plant into its project to restore 210,000 hectares of agricultural land to the west of the Nile delta.

This is a necessary agricultural development project, but one that is now only possible thanks to the development of non-conventional water resources. Egypt is facing persistent water stress, which has led the government to impose restrictions on the use of irrigation water, particularly around the Nile. This policy has contributed to the construction of new wastewater treatment and reuse facilities such as the Bahr Al-Baqar wastewater treatment plant in the Sinai Peninsula.

With an expected capacity of 5 million m3 per day, the treatment plant will provide water for the irrigation of 138,600 hectares of plantations east of the Suez Canal. The wastewater treatment plant is being built by ArabCo and Orascom Construction.