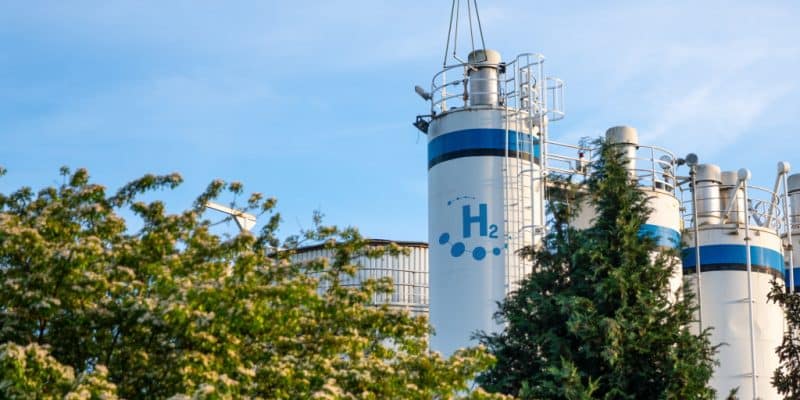 UAE energy company Amea Power will invest in Egypt's nascent green hydrogen and derivatives industry. The company announced a project at the Energy Day on 15 November 2022 at the 27th UN Conference of the Parties on Climate Change (COP27) in Sharm el-Sheikh, Egypt.

A new investor is expected to enter the Suez Canal Economic Zone in Egypt. This is the independent power producer (IPP) Amea Power. The Dubai-based company in the United Arab Emirates has signed a contract with the Egyptian authorities for the production of ammonia. This product is obtained from the transformation of electricity into hydrogen. And Amea is counting on an electrolysis capacity of 1,000 MW.

The electricity at the centre of this process is expected to be generated from renewable sources. The project will be implemented in partnership with the Sovereign Wealth Fund of Egypt (TSFE), the Egyptian Electricity Transmission Company (EETC), the New and Renewable Energy Authority (NREA) and the Suez Canal Economic Zone General Authority (SCZone). Amea Power is also negotiating with European, Chinese and Japanese companies “to find a long-term supplier for green ammonia”.

Implementing the project in two phases

The UAE IPP “is also in talks with Egyptian Hydrocarbon Corporation (EHC) in Egypt to potentially supply it with some of the green hydrogen production to support the development of green industries in the country,” says Amea Power. According to Amea Power, a feasibility study for the project has already been conducted. The Front End Engineering Design (FEED) of the future plant is expected to start in January 2023, with the final investment decision expected in the next 24 to 36 months, says the company founded by Hussain al-Nowais.

In the port city of Ain Sokhna, its plant will be capable of producing 800,000 tonnes of green ammonia per year. But the development of this capacity will be done in two stages, the first of which will be a 500 MW electrolysis capacity. The aim, according to Amea Power, is to ‘reduce the risk of the project and ensure that it benefits from improvements in technological efficiency and lower equipment prices’.

The first phase of its project is expected to be operational in 2027. Amea Power joins other companies that want to produce green hydrogen and its derivatives in the Suez Canal Economic Zone. This is the case of the Norwegian company Scatec which has just inaugurated its pilot plant in Ain Sokhna.