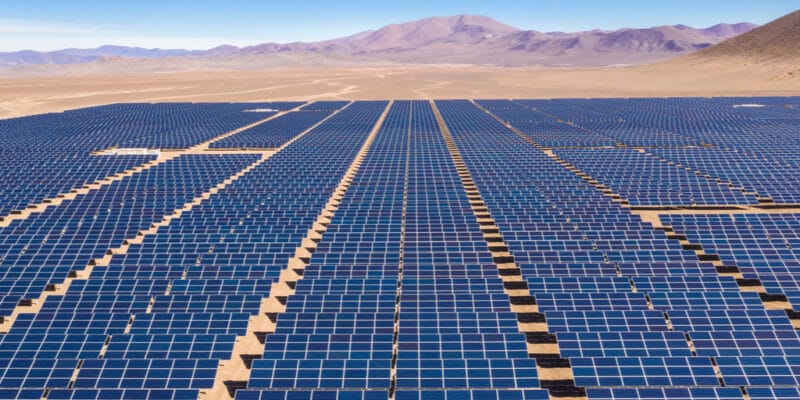 Saudi independent power producer (IPP) Acwa Power has just obtained a loan of 27.2 million Dollars from the African Development Bank (AfDB) for the construction of its Kom Ombo solar power plant. With an expected capacity of 200 MWp, the installation will be built in Upper Egypt.

The Kom Ombo solar project will soon enter its construction phase. Its developer, Acwa Power, has just received financing to ensure its construction. The African Development Bank (AfDB) has granted a loan of 27.2 million Dollars. The photovoltaic solar power station, which will be located about forty kilometres from the city of Aswan, will have a capacity of 200 MWp.

The AfDB’s support for this project is part of the New Deal on Energy for Africa initiative which aims to achieve universal access to energy in Africa by 2025 through a platform for public-private partnerships (PPPs) to increase the financing of renewable energy projects. The Kom Ombo solar power plant is being developed within a PPP by Saudi Arabia’s Independent Power Producer (IPP) Acwa Power and the Egyptian energy authorities.

An overall investment of $156.4 million

The electricity generated by the Kom Ombo solar photovoltaic power plant will be sold to the Egyptian Electricity Transmission Company (EETC) under a 20-year power purchase agreement (PPA). EETC will purchase the kWh of electricity at $0.027 52. “By increasing Egypt’s installed power generation capacity from renewable energy sources, the plant is expected to reduce greenhouse gas emissions by more than 7 million tonnes of CO2 equivalent over a 25-year period,” says the AfDB.

According to the Pan-African bank, the project is expected to reduce electricity costs for Egyptian businesses and households over the next few years. Acwa Power will invest a total of $156.4 million thanks to loans from a number of international financial institutions, including the European Bank for Reconstruction and Development (EBRD), the Arab Bank of Jordan, the Green Climate Fund (GCF) and the Opec Fund for International Development (OFID).