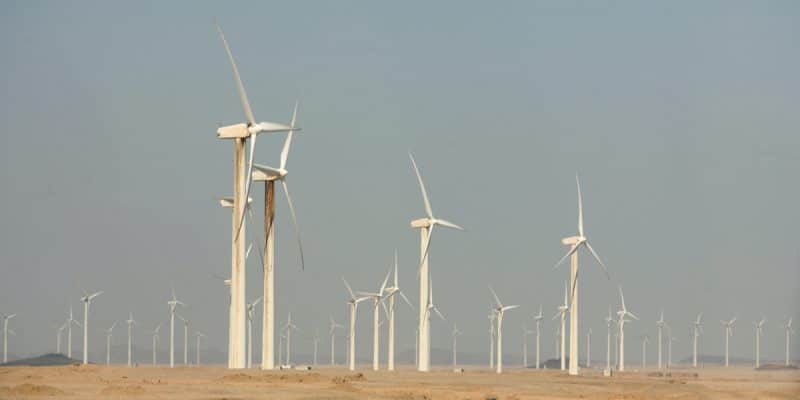 The Egyptian government has validated ACWA Power's offer. The Saudi company will develop a 500 MW wind farm in the Gulf of Suez; a $600 million investment.

On August 16, 2018, the Egyptian Ministry of Economy approved the offer of Saudi company ACWA Power to establish a wind farm with a capacity of 500 MW in the Gulf of Suez. It is a significant act for this region of the world where oil and natural gas have been exploited since 1910. The territory could thus gradually move from the status of fossil energy producer to that of green energy producer. Reducing its greenhouse gas emissions.

The site is located on the Red Sea coast, north of the city of Hurghada, in the Jebel al-Zayt area. The wind farm will be built in two phases, each with a capacity of 250 megawatts. Project studies will be completed within 18 months and work, carried out by the Japanese company Marubeni Corporation on behalf of ACWA Power, will begin in 2020.

To do so, the Saudi company of operation and maintenance of electrical installation will invest 600 million dollars. The firm is cooperating with a number of international institutions to complete the financing of the project. The operation will be finalised within two months. The energy produced will be sold to the government at 3.12 cents per kWh. It is cheaper than national tariffs and even more attractive than in other parts of Africa, where the average price is 14 cents per kWh.

Founded in 2004 in Riyadh, Saudi Arabia, ACWA Power employs 3,000 people in 10 countries, including the Middle East and North Africa, South Africa and Southeast Asia. It is a developer, investor and operator of a portfolio of power generation and water desalination plants. In 2017, its turnover exceeded 33 billion dollars.