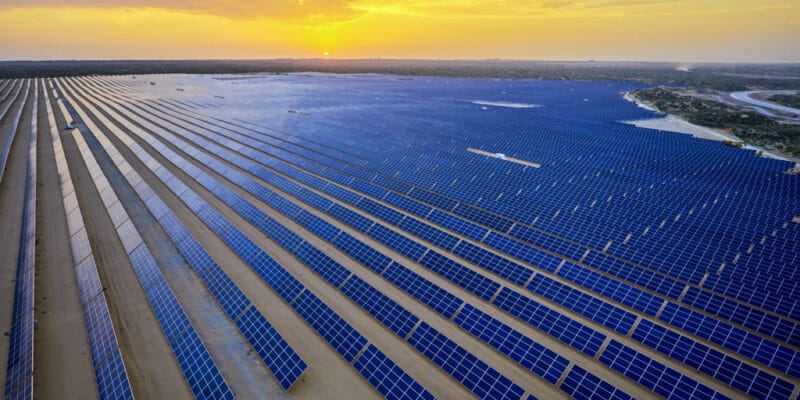 In Egypt, the European Bank for Reconstruction and Development (EBRD) has announced the mobilisation, along with other financial institutions, of $114 million. The funds are intended to finance the 200 MWp Kom Ombo solar photovoltaic plant. The project is being developed by Saudi Arabian independent power producer (IPP) Acwa Power.

News on the Kom Ombo solar project. The European Bank for Reconstruction and Development (EBRD), whose president, Odile Renaud-Basso, has just paid a visit to Egypt, has announced the mobilisation of 114 million dollars for its construction. The funds are being mobilised by several financial institutions.

The independent power producer (IPP), which will invest 156.4 million dollars, already has all the agreements from the Egyptian government for the construction of the Kom Ombo solar power plant. The facility will be located 20 km from the Benban solar complex. Egypt’s largest solar park has a capacity of 1,650 MWp. The development of this mega project is an illustration of the importance of the private sector in Egypt.

According to the EBRD, the participation of an IPP in the development of the Kom Ombo solar project is the result of a policy dialogue with the Egyptian Ministry of Electricity and Renewable Energy and the Egyptian Electricity Transmission Company (EETC). This initiative has benefited from the $3.6 million technical assistance programme, co-financed by the EBRD and the VCF.