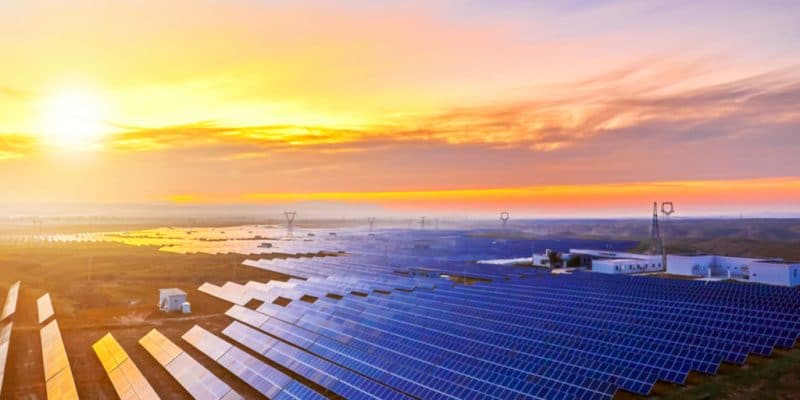 Solar energy production is dynamic in Egypt, and the sector attracts many independent power producers (IPPs). Many of them have applied for the Kom Ombo solar project, a locality located 40 km from Aswan in southeast Egypt. Each IPP has proposed a feed-in tariff to Egyptian Electricity Transmission Company (EETC), the company that provides electricity to the Pharaohs’ country.

The most attractive proposal came from Acwa Power, a Saudi company well known in Egypt. It proposes to sell the kW/h of electricity at 2.75 Egyptian pounds, or 16 cents of dollars. The other IPPs present further arguments. Some have decided to form a consortium. Examples include the Egyptian company El Sewedy, Electricité de France (EDF) and the Japanese company Marubeni Corporation, which are offering to sell kW/h at 3.15 pounds, or 18 cents. The consortium composed of the British company Actis and the Spanish company Eficiencia Energética de Galicia (Energal) offers kW/h at 3.5 pounds (20 cents of dollars).

Several projects in the same locality

According to Egyptian press reports, EETC officials will meet with Acwa Power leaders this week. The Egyptian state-owned company plans to conclude negotiations with the IPPs by August 2019. The selected company or consortium will have the task of building a 200 MW solar power plant. The project will receive funding from the French Development Agency (AFD) and the Japan International Cooperation Agency (JICA).

The solar power plant that will connect to the grid will not be the only one to be built in the locality of Kom Ombo. In September 2018, the Spanish IPP TSK Grupo was chosen by the Egyptian New and Renewable Energy Authority to build a 26 MW solar power plant covering an area of 500,000 m2. The project also benefited from financing from the French Development Agency (AFD), in the form of a subsidised loan of €40 million.

In January 2019, Firnas Shuman, a company based in Cairo, Egypt, was selected as a consulting firm to carry out feasibility studies for the construction of another 50 MW solar power plant in Kom Ombo. The project is financially supported by the Arab Fund for Economic and Social Development (FADES).