EGYPT: A “green zone” for civil society participation at COP27 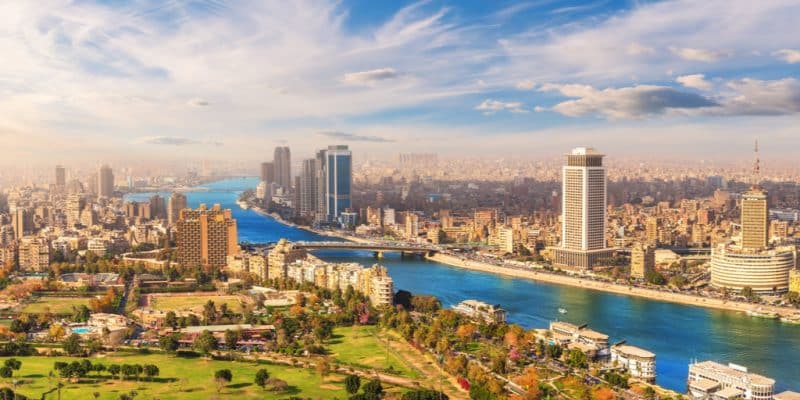 With three months to go before the 27th United Nations Conference of the Parties (COP27), which Sharm-el-Sheikh is hosting in November 2022, Egypt has announced the creation of a "green zone" to allow people to participate in real time in the activities of this major climate conference.

Preparations for the 27th United Nations Conference of the Parties (COP27) on climate change are taking shape in Egypt. The country of the pharaohs, which is hosting the meeting, has just set up a “green zone” to involve the inhabitants of the 26 governorates, including South Sinai where the activities will take place from 7 to 18 November 2022.

“The Green Zone in the host city of Sharm-el-Sheikh will see interesting side events including a day dedicated to water, a first for a summit. Each day will be dedicated to a theme such as the economy, led by the minister responsible for that area. These are ideas that did not exist at previous COPs, but which are of great importance to show the world,” explains Yasmine Fouad, the Egyptian Minister for the Environment.

According to the minister, the “green zone” will be the place to gather the opinions of Egyptian civil society on the issue of food security, for example. This is at a time when the war in Ukraine and the climate crisis are threatening food security in the world, including Egypt. Also, painters and musicians will take to the stage to present the impact of climate change in the field of culture.

While waiting for these workshops to take place, the Egyptian government is pursuing the development of sustainable mobility throughout the country. In this context, the Egyptian Ministry of State for Military Production and the Ministry of Local Development have signed an agreement for the acquisition of 70 electric buses that will be used in Cairo from October 2022.

At a total cost of 323 million Egyptian pounds (more than 17 million dollars), these electric buses called “Setibus” are produced locally in the factory of the Egyptian manufacturer Manufacturing Commercial Vehicles (MCV) based in Salheya, in the governorate of Ach-Charqiya. These vehicles, which have a capacity of 73 seats each, will be used in the seaside city of Sharm-el-Sheikh for the duration of COP 27.