Homepage » EGYPT: a call for tenders for the operation of the Gabel El-Zeit wind farm (220 MW)

EGYPT: a call for tenders for the operation of the Gabel El-Zeit wind farm (220 MW) 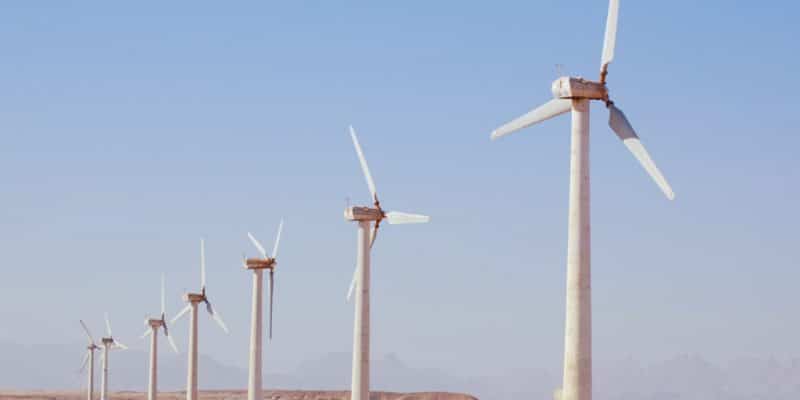 The New and Renewable Energy Authority (NREA) recently launched a tender for the operation and maintenance of the 220 MW Gabel El-Zeit wind farm in the Gulf of Suez in Egypt. Companies interested in the call for expressions of interest have until October 11th, 2020 to submit their bids.

After the abortion of its project to set up a subsidiary for the operation and maintenance of wind farms in Egypt, the New and Renewable Energy Authority (NREA) is turning to private companies. For example, the Egyptian government agency responsible for the promotion and development of northern renewable energy projects recently published a tender notice for the operation and maintenance of the Gabel El-Zeit wind farm in the Gulf of Suez. The installation has a capacity of 220 MW.

Companies interested in the call for tenders have until October 11th, 2020 to come forward. The successful company will sign a contract with NREA for the operation and maintenance of the Gabel El-Zeit wind farm over a period of 5 years.

An installation inaugurated in 2018

The Gabel El-Zeit wind farm consists of 110 turbines of 2 MW each. The installation, carried out by Siemens Gamesa, was inaugurated in July 2018, by Egyptian President Abd El-Fattah El-Sisi. The construction contract was signed on February 19th, 2015 between the Spanish company and NREA. “This park adds around 1% of the total electricity generation capacity in Egypt, reducing carbon dioxide emissions by 494,000 tonnes per year”, said President Abd El-Fattah El-Sisi at the park’s inauguration ceremony in 2018.

The project was financed with a $350 million (over £5.5 billion) loan from the Japan International Cooperation Agency (JICA).

BURUNDI: $29 million from the AfDB for access to electricity and energy efficiency

TOGO: The government draws up a master plan for drinking water in Lomé