EGYPT: 8 private companies unite around a charter for plastic recycling 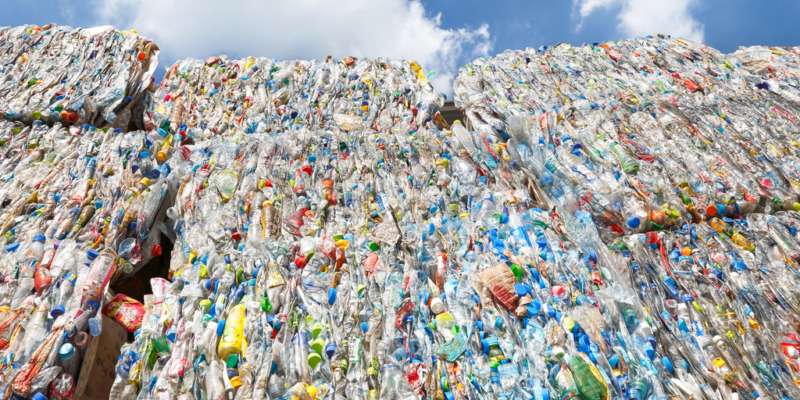 Egypt now has a charter for the recycling of plastic waste. The text was recently signed by eight private sector companies.

The charter aims to “emphasise recycling as a key factor in maintaining the health and preservation of Egypt’s resources for present and future generations”. This will be the role of the eight private companies that have just signed a new charter for plastic waste recycling in the North African country.

In order to fulfil their commitments, the companies will have to work towards the development of a circular economy around plastic by creating a system in which waste is no longer thrown away in nature, but recovered into other products. “The signatories of the charter have all expressed their commitment to the Waste Disposal Law 202/2020 and its executive regulations, as well as other legislation,” says Yasmine Fouad, Egypt’s Minister of the Environment.

The new charter is complementary to the waste law approved in August 2020 in the land of the pharaohs. Currently, 44.8% of Egyptian households throw their rubbish in the street and 52% of industries manage their waste in the same way, according to the Central Agency for Public Mobilisation and Statistics (CAPMAS).

Among the eight companies that have signed the new plastic waste recycling charter is PepsiCo Egypt. Its “Recycle for the Future” platform was recently launched in collaboration with the Egyptian Ministry of Environment. It will help improve waste recycling in the country.

Nestlé Egypt also took part in the signing of the new charter. The subsidiary of Swiss multinational Nestlé launched an initiative in October 2020 that will result in the creation of a digital platform. The application will track recycling activities in Egypt. Nestlé aims to make 100% of its plastic packaging recyclable or reusable by 2025. “Plastic waste from our products is estimated at 14,000 tonnes in 2021 and could reach 28,000 tonnes in 2024,” says Moetaz Al-Hout, president of Nestlé Egypt.