Homepage » EGYPT: $6.2m from UNDP to transform Sharm el-Sheikh into a green city

EGYPT: $6.2m from UNDP to transform Sharm el-Sheikh into a green city 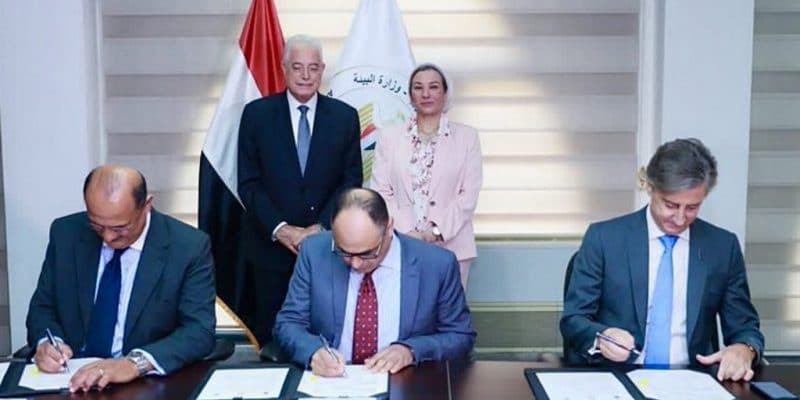 The United Nations Development Programme (UNDP) is granting $6.2 million to the Egyptian government to finance the transformation of Sharm el-Sheikh into a green city by 2028. This support will allow for the development of green infrastructure in the seaside city, which will host the 27th United Nations Conference of the Parties on Climate Change (COP 27) in November 2022.

Egypt is making further progress in transforming Sharm el-Sheikh into a green city. The United Nations Development Programme (UNDP) is allocating $6.2 million (115.8 billion Egyptian pounds) to the Egyptian government for this project, which will be launched in 2021.

The project aims at rationalising resource consumption while focusing on water desalination, increasing the frequency of recycling and energy recovery from waste, as well as installing solar panels, charging stations for electric vehicles and a mechanism on green hotel standards to promote sustainable tourism in the North African country.

According to the UNDP Resident Representative in Egypt, the project, which relies on nature-based solutions, will shape one of the first green cities in the Arab world. “UNDP is supporting a plastic-free campaign to ban the use of single-use plastics.  We are also supporting 19 protected areas in Egypt to turn them into ecotourism destinations,” says Alessandro Fracassetti.

The ecological transformation of Sharm el-Sheikh, located between the Sinai Peninsula and the Red Sea, is being led by Egyptian Environment Minister Yasmine Fouad in collaboration with the Governor of South Sinai, Khaled Fouda. In its first phase, the project will also reduce CO2 emissions in the context of preparations for the 27th Conference of the Parties on Climate Change (COP 27). The event, which will be held in November 2022 in Sharm el-Sheikh, will bring together several leaders to provide a global response to the climate emergency.

In the meantime, the Egyptian government is working on adaptation and mitigation of climate change. Egypt, which leads the Global Alliance for Adaptation with the UK, has implemented an initiative to protect low-lying areas of the Nile Delta from sea level rise and to conserve water resources for the resilience of the agricultural sector, according to the authorities.

In terms of mitigation, the country of the pharaohs has been engaged in an energy policy reform since 2015 that allows for the improvement of energy efficiency and the increase of the share of renewable energy in the national electricity mix.