Homepage » EGYPT: $319m from Jica for the fourth line of the Cairo metro

EGYPT: $319m from Jica for the fourth line of the Cairo metro 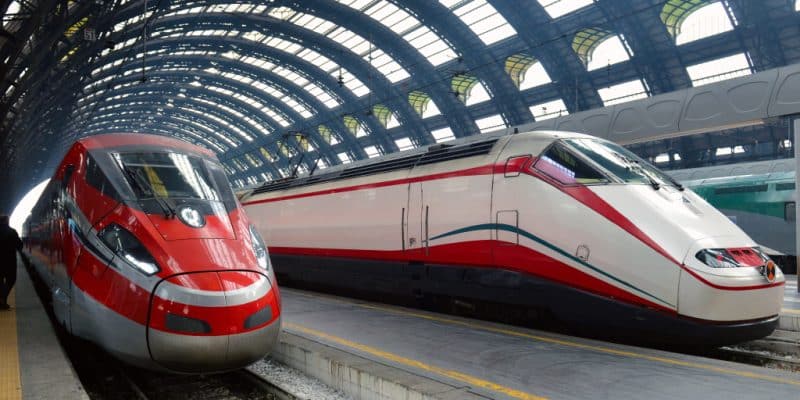 The Japan International Cooperation Agency (JICA) is providing US$319 million to finance the construction of the fourth metro line in Cairo, Egypt. The rail project, which will serve 2 million people, is in line with the Egyptian government's vision to decarbonise urban transport in the North African country.

In Egypt, the fourth metro line in the city of Cairo is expected to be operational by February 2028. The Egyptian government recently signed a 41 billion yen ($319 million) financing agreement with the Japan International Cooperation Agency (JICA) to launch the first phase of the rail project. The work aims to connect Greater Cairo to the southwest of the Egyptian capital through the construction of 16 train stations.

These infrastructures will provide connectivity between Hadayek El Ashgar station in the City of 6 October and Malek El Saleh station in Al Masa, the new administrative capital. Key destinations will include the Great Egyptian Museum and the three pyramids of Giza, which are attracting more and more tourists to Egypt. According to the North African country’s authorities, this infrastructure will help reduce air pollution and the traffic jams that 2 million people face on a daily basis in these urban areas.

The financing agreement was signed by Rania El Mashat, Egyptian Minister of International Cooperation, Kamel El Wazir, Egyptian Minister of Transport, and Shino Masao, Senior Representative of JICA’s office in Egypt. “The implementation of the metro project represents a new phase of fruitful cooperation between our two countries through the use of advanced Japanese technology for environmentally friendly transportation,” says Oka Hiroshi, Japan’s ambassador to Egypt.

The fourth line of the Cairo metro, which will be 19 kilometres long, will be built jointly by the Egyptian construction company Orascom Construction and Colas Rail, a subsidiary of the French group Bouygues, which specialises in railway engineering. The contract includes the “installation of track systems” in partnership with other local civil engineering companies such as Hassan Allam Construction and Arab Contractors Company (ARABCO).

Earlier in October 2022, the World Bank lent the Egyptian government $400 million to implement the Cairo to Alexandria Trade Logistics Development Project. The initiative, which is also supported by the African Development Bank (AfDB) and the European Bank for Reconstruction and Development (EBRD), aims to strengthen the railway line by developing 15 container trains per day between the port of Alexandria, Upper Egypt and the Red Sea by 2030. It will reduce greenhouse gas (GHG) emissions by 965,000 tonnes by 2050 in these port cities 218 kilometres apart.