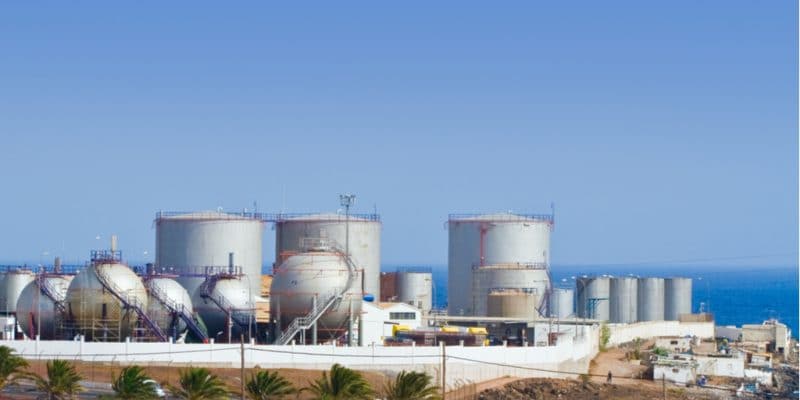 The Egyptian Sovereign Wealth Fund (Egypt Fund) will sign new financial partnerships worth $2.5 billion by 2025. The funds will be used to build 17 new seawater desalination plants to supply drinking water to Egyptians. The future plants will run on solar energy.

There is no end to the initiatives to improve the supply of drinking water in Egypt. In this North African country, fresh water resources are becoming scarce due to drought. The situation is expected to worsen with the construction of the Grand Ethiopian Renaissance Dam (Gerd), which will reduce the flow of the Nile. Egypt is more than 90% dependent on water from this river.

In this context, the country of the pharaohs plans to build 17 new seawater desalination plants. To implement this important project, Egypt, through its sovereign wealth fund, aims to mobilise 2.5 billion dollars by 2025.

The supply of 2.8 million m3 of water per day

According to Ayman Soliman, Director General of the Egypt Fund, a call for financing will be launched in the first quarter of 2022 for local and international investors. The 17 seawater desalination plants will provide a total of 2.8 million m3 of drinking water per day to the population. The plants will be powered by solar energy. The idea is to reduce the environmental impact of desalination in the land of the pharaohs at the same time. Reverse osmosis, the most common desalination process, is very energy-intensive. This overconsumption of electricity leads to higher drinking water prices. Solar energy will thus make it possible to reduce the operating costs of future installations.

According to Assem El-Gazzar, the Egyptian Minister of Housing, the country already has 76 seawater desalination plants that supply 831,690 m3 per day. In its plan to improve the supply of drinking water to the population by 2050, the Egyptian government plans to equip the governorates of Matrouh, Red Sea, North and South Sinai, Ismailiyah and Suez with 67 seawater desalination plants. Egypt relies on the support of private actors, notably through public-private partnerships (PPPs).