Homepage » EGYPT: $2.24bn from development partners for green projects
This article is part of the dossier
COP27: WHAT ARE THE CHALLENGES FOR AFRICA AT A TIME OF CONCRETE SOLUTIONS 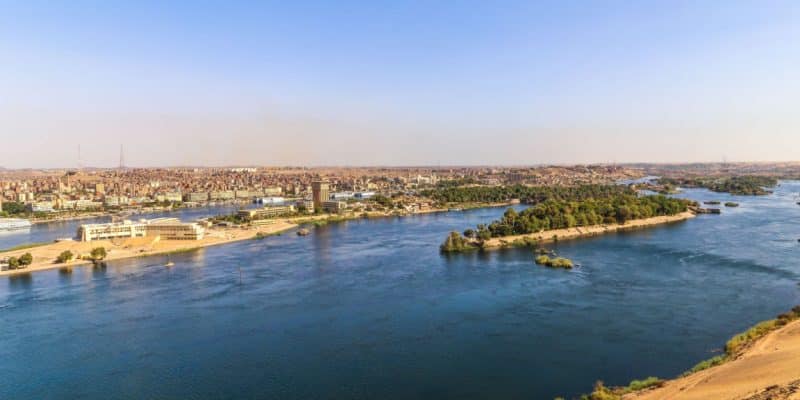 One of the benefits of Egypt's participation in the 27th United Nations Climate Conference (COP27) is the promise of $2.24 billion in concessional development funding for various sectors including water and food security.

Egypt, the host country of the 27th UN Climate Conference (COP27), is set to receive $2.24 billion in funding. The funds are pledged by several development partners with whom the country has recently signed financing agreements.

For Egypt, the funding pledge is an invitation to do more to achieve the Sustainable Development Goals (SDGs). The funding targets the water, food, environment, transport, housing and electricity sectors.

Of the $2.24 billion in funding, $72 million pledged by Germany, Switzerland and Kuwait will be directed towards sustainable water resource management in the face of water stress. In the land of the Pharaohs, already limited water resources are also under pressure from pollution. The Nile, which supplies 55.5 billion m3 of Egypt’s 60 billion m3 , is polluted by sewage, solid waste, and pesticides used in agriculture, especially in its delta. According to the Egyptian Ministry of the Environment, the Nile is also the outlet for 549 million m3 of liquid industrial waste each year.

The objective is to rationalise water use, ensure access to quality water for all while guaranteeing the preservation of water resources and aquatic environments. In the agricultural sector, which uses 80% of Egypt’s water resources, this approach will enhance food security.

These pledged funds are expected to contribute to the development of the transport sector. A grant of $279 million will allow the rehabilitation and upgrading of the second line of the Cairo metro. The 23 trains of the first metro line will be rehabilitated with a $177 million grant from Spain. Afterwards, the commercial logistics line between Cairo and Alexandria will be developed. This $400 million project is already supported by the World Bank. The French Development Agency (AFD) will release 278 million dollars for the transformation of the Abu Qir-Alexandria railway line into an electric metro.

The development of green hydrogen

In Egypt, the electricity sector is also in full expansion. While the country of the Pharaohs has an installed capacity of 59,063 MW according to the Egyptian authorities, this capacity is set to increase with the implementation of major green projects. Some of these projects will be financed with 93 million dollars from the AfDB.

In addition to solar and wind power, the country wants to become the hub for hydrogen and its derivatives in Africa. This ambition is becoming a reality and should accelerate with the disbursement of US$1 million by the Forestry Development Authority (FDA). The country of the Pharaohs will collaborate with France in the implementation of hydrogen projects.