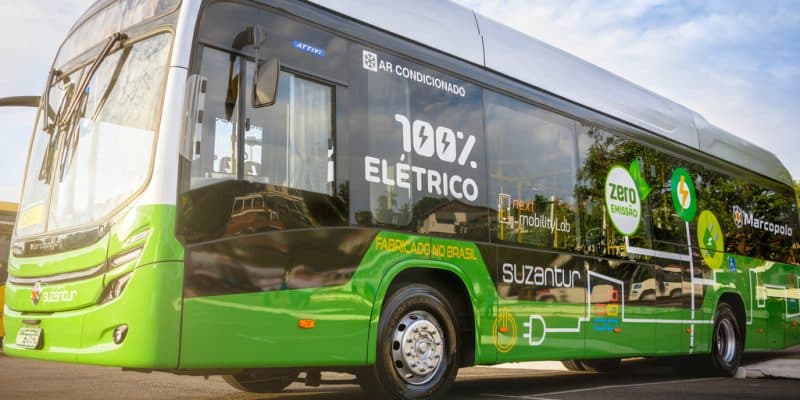 In the aftermath of the 27th United Nations Conference of the Parties on Climate Change (COP27), Egypt is providing US$27.6 million for the local manufacture of 100 electric buses that will reduce carbon dioxide (CO2) emissions.

Egypt is working to promote green mobility to combat air pollution. Thus, Kamel al-Wazir, the Egyptian Minister of Transport, and his counterpart Mahmoud Esmat, in charge of the public business sector, recently signed a contract for the acquisition of 100 electric buses.

At a total cost of 680 million Egyptian pounds ($27.6 million), the vehicles will be produced locally at the factory of the Egyptian manufacturer Manufacturing Commercial Vehicles (MCV) based in Salheya, Ach-Sharqiya governorate. The project is jointly managed by the Arab Union of Land Transport and Tourism Company (Super Jet) and the Armoured Vehicles Production and Repair Factory under the National Authority for Military Production.

A few months ago, the Egyptian government signed a similar agreement worth 323 million Egyptian pounds (more than $17 million) for the purchase of 70 electric buses. The vehicles, dubbed “Setibus”, were driven at the 27th United Nations Conference of the Parties on Climate Change (COP27) held recently in the resort city of Sharm el-Sheikh.

Meanwhile, the construction of electric car charging stations continues in the capital Cairo. These installations are part of the European Bank for Reconstruction and Development’s (EBRD) Green Cities programme.