Homepage » ECOWAS: To create a regional platform for the protection of biodiversity

ECOWAS: To create a regional platform for the protection of biodiversity 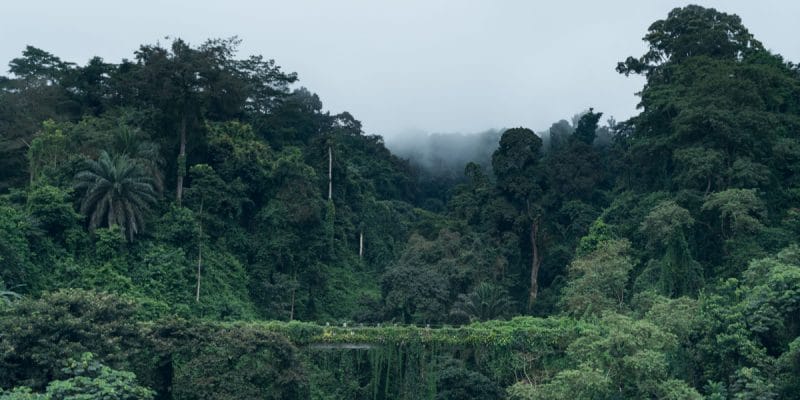 The rapid deterioration of West Africa's biodiversity is a cause for concern to the authorities responsible for environmental protection. To reverse the trend, the establishment of a sub-regional framework is evoked. That is one of the proposals made on August 21, 2020 in Abuja, Nigeria, during the ECOWAS consultation forum on the post-2020 global biodiversity framework.

The West African authorities are concerned about the drastic loss of biodiversity in their sub-region. According to Volume II of the Atlas of Biodiversity of West Africa, the tropical rainforests in this part of the continent have regressed considerably over the last century. In Côte d’Ivoire and Ghana, for example, more than 75% of the forest area has disappeared in 30 years. “The degradation of our biodiversity is mainly due to the uncontrolled expansion of agricultural land and the illegal trade in wildlife,” said Nigerian Environment Minister Mohammad Abubakar, who spoke at the ECOWAS consultation forum on the post-2020 global biodiversity framework, held on August 21, 2020 in Abuja, the Nigerian capital.

The Nigerian Minister of State for the Environment, Sharon Ikeazor who also spoke after his compatriot, described the forum as “the beginning of greater sub-regional collaboration and cohesion on biodiversity. She called on ECOWAS member countries to come together and take an active part in the preservation of biological diversity. “If we do not act, we may soon reach tipping points that could cause irreversible destruction of nature and ultimately of humanity,” she warned.

The Abuja forum was organised by the Convention on Biological Diversity (CBD). It aimed to collect proposals from the ECOWAS plenipotentiaries for the establishment of the post-2020 global biodiversity framework. This new UN vision for the preservation of species across the planet will be discussed and adopted by the 196 Parties to the CBD, during the 15th session of the Conference of the Parties to the Convention on Biological Diversity (CBD COP15) to be held in Kunming, China from May 17 to 30, 2021.

The Executive Secretary of the Convention on Biological Diversity, Elizabeth Mremaa, noted that the world is currently in shock from a serious biodiversity crisis. “Populations of wild vertebrate species have declined sharply in size over the past 50 years on land, in freshwater and at sea. Almost 25% of the animal and plant species assessed are threatened with extinction”.