Homepage » ECOWAS: The regional energy market is launched, renewables could benefit from it

ECOWAS: The regional energy market is launched, renewables could benefit from it 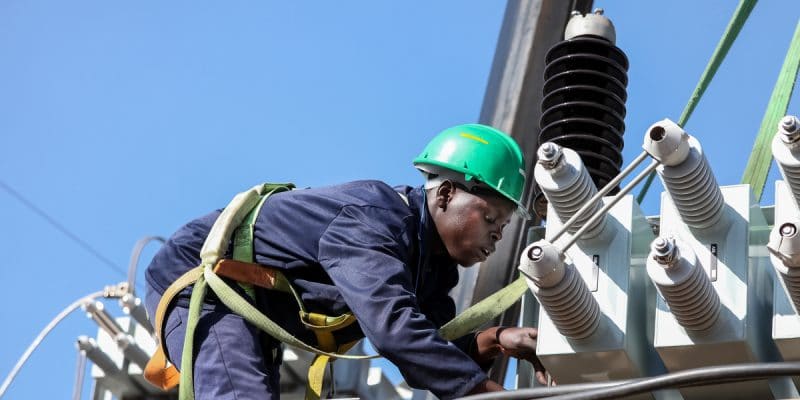 Construction work on the West African electricity market premises will be completed in 2019 in Abomey-calavi, Benin. This unit will be responsible for regulating cross-border electricity exchanges between ECOWAS Member States.

Benin’s Minister of Planning and Development, Abdoulaye Bio Tchané, chaired the 12th meeting of ministers responsible for energy issues of the Economic Community of West African States on Friday, June 29, 2018 in Cotonou. During this meeting, the aim was to officially launch the regional electricity market in the West African sub-region.

The 13 ministers present at the meeting approved several texts before recommending their adoption by the statutory bodies of ECOWAS. These are the regulation on regional electricity market sanctions, the study for the preparation of the Master Plan for rural and peri-urban electrification in West Africa, and the study on the feasibility of extending the West African gas pipeline. In this last case, it is the West African Gas Pipeline, which supplies natural gas from Nigeria (Niger Delta) to Benin, Togo and Ghana. A project that has been in decline since 2013 due to a lack of funding.

Benin assumes the presidency of Arrec

These provisions will be implemented under the aegis of the regional regulatory authority for the electricity sector of ECOWAS (Arrec). Created in January 2018 in Abomey Calavi, a town about twenty kilometres north of Cotonou, Arrec, whose headquarters construction work will be completed at the end of 2019, had its office installed during the Cotonou meeting. It is composed of a Vice-President and a Secretary General, which are Ghana and Niger respectively, while the two rapporteurs are Burkina Faso and Cabo Verde. The Presidency is held by Benin.

The match entry of renewable energies

The establishment of this regional energy market will boost growth in a region where the lack of electrification is one of the major obstacles to economic activities and to meeting the basic needs of the population. For the Energy and Mines Commissioner of ECOWAS, Sédiko Douka this project comes at the right time “in Africa there are about 645 million people who do not have access to electricity, or 53% of the population not connected to the network. One third of this population comes from our economic space,” he said.

According to him, electricity costs are high, national electricity companies in West Africa are experiencing financial and management difficulties, and are experiencing technical and commercial losses, making network efficiencies unsatisfactory and recoveries low. “This is why our primary ambition is to increase regional cooperation and access to electricity through the harmonisation of policies and programmes of ECOWAS member states, the interconnection of West Africa and the development of renewable energies in the perspective of a regional electricity market,” he said.