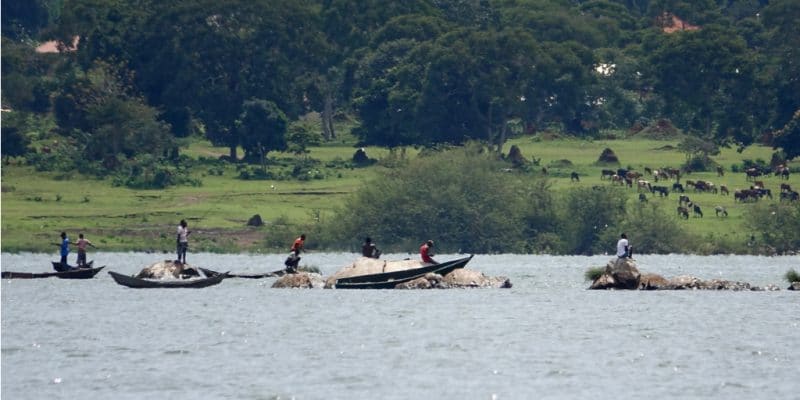 Sustainable cities and territories #5. Our series in partnership with the Africa-France 2020 Summit.

The Integrated Water Resources Management (IWRM) Programme is now on track. The launching ceremony of this sanitation programme, aimed at protecting Lake Victoria, took place in the city of Kisumu in western Kenya, under the aegis of the Lake Victoria Basin Commission (LVBC), which will implement it, and in the presence of representatives of the programme’s partners.

The programme will cover the countries in the Lake Victoria Basin: Kenya, Uganda, Tanzania and Rwanda. “We are witnessing serious degradation of biodiversity, increased pollution, serious deposition of phosphorus and nitrogen, spread of invasive weeds, algal blooms, destruction of wetlands and risks of climate change, among other challenges,” says Said Matano, Executive Secretary of the LVBC.

Several projects in the IWRM

The implementation of the Integrated Water Resources Management (IWRM) Programme will require an investment of more than €274.5 million. These funds will be used to implement a number of projects, reducing pollution of Lake Victoria by wastewater from industries and households in the major cities that border this vast body of freshwater. 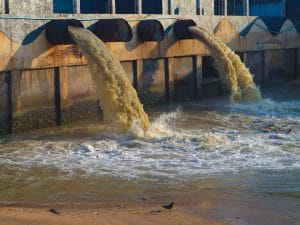 As part of IWRM, the LVBC plans to restore the degraded Nakivubo Swamp, located southeast of Kampala, the Ugandan capital. This wetland covers an estimated area of 5.29 km², with its total catchment area estimated at over 40 km². The wetland is fed by the Nakivubo River and its tributaries. The Nakivubo Channel is a major open drainage channel running through the centre of Kampala City, about 9 km long, with a catchment area of about 50 km². The canal runs through the densely populated slums of Makerere Kivulu, three city centre markets and the industrial zone of Kampala. In dry weather, the daily flow of the Nakivubo Canal is estimated at between 50,000 and 60,000 cubic metres per day. Some of this effluent flow directly into the wetland. This waste water will soon undergo tertiary treatment thanks to a treatment plant under construction.

In Kenya, the Integrated Water Resources Management (IWRM) Programme will reach the city of Kisumu in the eponymous county. It will specifically enable the construction of condominium sewers in the informal settlements of this city on Lake Victoria. Condominium sewers are shallow or simplified sewers constructed using smaller diameter pipes laid at a shallower depth and flatter slope than conventional sewers. According to the BCSA, condominium sewers allow for “a more flexible design with lower costs and a higher number of connected households.

These types of wastewater collection systems are expected to replace the Manyatta open sewers, which drain into the Auji Channel, a rainwater drainage system that flows directly into Lake Victoria. The sewage collected by the condo sewers will be sent to treatment plants where it will be treated before being released into the wild.

A new wastewater treatment plant will also be built in Igoma, in the east, and another in Mkuyuni, south of the town of Mwanza. At least 7,400 homes in Mwanza will be connected to the sewers that will serve the new sewage treatment plants in Mwanza.

The Integrated Water Resources Management (IWRM) Programme will also address the delicate issue of managing the sewage sludge collected in the city of Kigali. Faecal matter is dumped by vacuum trucks at the Nduba landfill, causing air, soil and water pollution. The programme will enable the implementation of an ecological treatment system for the faecal sludge. 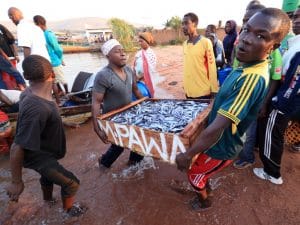 This material will be transformed into biogas and compost for soil fertilisation. The IWRM is an important initiative to reduce pollution of Lake Victoria and the small streams that feed it. The initiative could also reduce the proliferation of water hyacinth, the main invasive plant that is currently spreading in this East African lake. More than 45 million people live in the basin. The IWRM projects are expected to be completed by 2023. IWRM is supported by the Kreditanstalt für Wiederaufbau (KfW), the German development agency, as well as the European Union.