Homepage » EASTERN AFRICA: Engineers drilled in geothermal energy in Kenya thanks to GDC

EASTERN AFRICA: Engineers drilled in geothermal energy in Kenya thanks to GDC 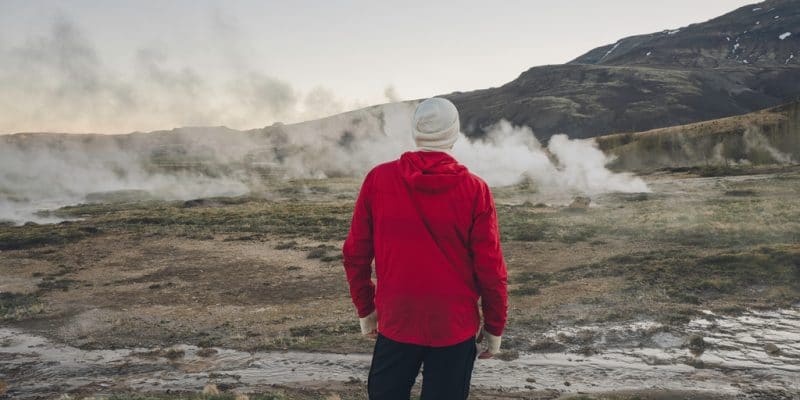 East African countries have enormous untapped geothermal potential. In Ethiopia alone, this potential is estimated at 10,000 MW. The countries of this region of the African continent want to exploit this clean energy source. Among them, only Kenya has made real progress, with an installed geothermal capacity of 700 MW, making it the leading producer of geothermal energy in Africa.

Based on this experience, Geothermal Development Company (GDC), the public company in charge of developing geothermal projects in Kenya, recently organised a training session that brought together 20 geologists at its Centre of Excellence in Naivasha, Nakuru County, in the east of the country. These engineers came from Djibouti, Ethiopia, Kenya and Tanzania.

Training focused on the provision of geoscientific data

The GDC training was entitled The Geothermal Leapfrog Software. The objective was to “strengthen the capacity of geothermal experts to collect, integrate, process and interpret geoscience data, as well as to develop a three-dimensional conceptual model using software to target geothermal well drilling areas and determine reservoir depth,” explains Johnson Ole Nchoe, Executive Director of the GDC.

According to this official, geoscientific data make it much easier to determine the amount of heat naturally produced by the earth on a given terrain. “This significantly reduces the risks associated with exploration and increases the rate of discovery of natural resources. Drilling geothermal wells is a very expensive activity. In addition, it is a very risky activity, as there is a good chance that there will be steam or no steam,” explains Johnson Ole Nchoe. This expert points out that to date, much of the data available on geothermal energy in East Africa, particularly in the Great Rift, has become obsolete.

Training in the use of software….

In order to make the task easier, software to facilitate studies is now available for engineers who will work in the field as part of the development of geothermal projects in the East African Great Rift. Leapfrog Geothermal is one such example. It is a 3D geological modelling tool that interfaces with the industry’s leading engineering and geophysics software for the rapid interpretation of geothermal reservoirs. 3D modelling and visualisation provide clarity and understanding of the geothermal development life cycle, reducing the risks between exploration and field exploitation. The use of the software was one of the various points developed during the training organised by GDC.

“A better understanding of information also informs investors, regulators and the general public, who are increasingly demanding sustainable energy solutions. Technology and innovation that reduces the costs associated with geothermal exploration and the development of new deposits is a definite advantage for companies and advances the industry,” says Leonard Wamalwa, one of GDC’s trainers.

The course was supported by several institutions, including the Interim Project Coordination Unit – the African Geothermal Centre of Excellence (AGCE), the United Nations Environment Programme (UNEP) and New Zealand Geothermal Company, the public company in charge of developing geothermal energy in New Zealand.