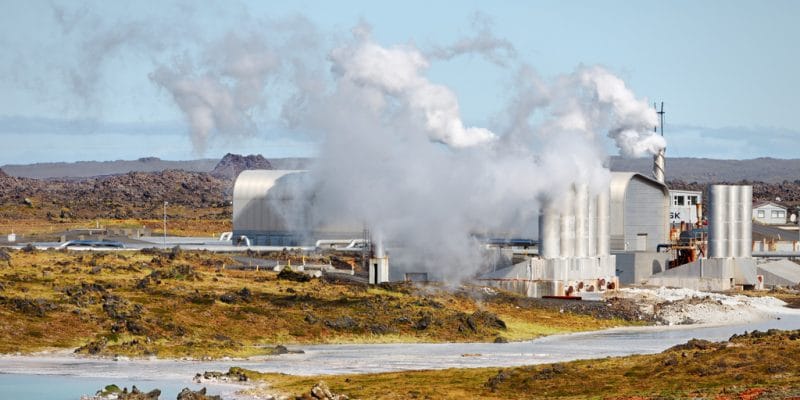 Trade and Development Bank (TDB), a bank based in Bujumbura, Burundi, intends to invest in renewable energy projects in East Africa. The bank already has a focus on geothermal energy in countries such as Kenya and Ethiopia.

Several independent power producers (IPPs) are currently in discussions with the Trade and Development Bank (TDB), a commercial bank owned by the Member States of the Common Market for Eastern and Southern Africa (COMESA), the African Development Bank (AfDB) and China. The financial institution has more than 5.2 billion assets on the African continent (2017).

“We are seeking to finance renewable energy projects to expand our energy portfolio, with a focus on geothermal, solar, wind and hydroelectric power,” said Michael Awori, Director of Loan Operations at TDB. He added that the funds currently available come from Exim Bank of China.

The TDB already has geothermal projects in its sights, particularly in Kenya. This is the case of Menengai, located in the Rift Valley in the west of the country; developed separately by three IPPs, and which will have 105 MW, namely Sosian Energy, Orpower Twenty-Two and Quantum Power East Africa. The most advanced project is that of Sosian Energy.

He commissioned the Chinese company Kaishan Renewable Energy Development, a subsidiary of Zhejiang Kaishan Compressor, to carry out the project. The company will drill geothermal wells and install pipes to transport steam to run the turbines at the geothermal power plant. This project will produce 35 MW of electricity. The IPPs developing the Menengai geothermal project have signed a power purchase agreement (PPA) with Kenya Power (KPLC), the company that provides the electricity utility.

Orpower Twenty Two, Quantum Power East Africa and Sosian Energy are benefiting from a geothermal concession financing programme, set up by the Kenyan government, to increase investment flows from donors such as the African Development Bank (AfDB) and the World Bank to support infrastructure development and renewable energy production projects. The TDB funding proposal is therefore timely.