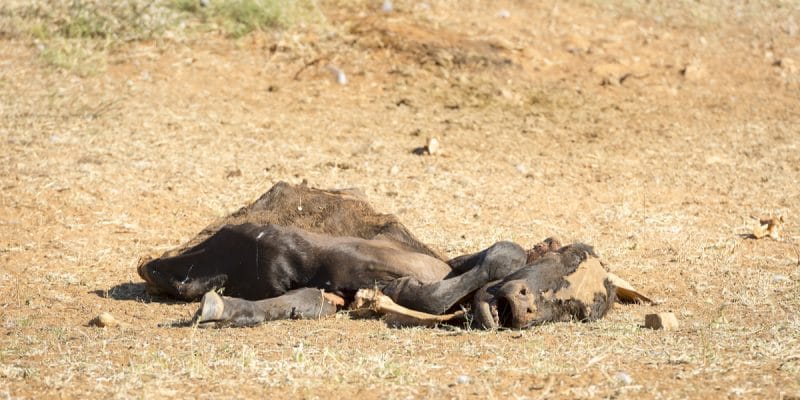 The European Commissioner for Humanitarian Aid recently announced the release of $56 million to respond to drought conditions affecting nearly 13 million people in the Horn of Africa. This additional funding brings the European Union's assistance since 2018 to more than $403 million.

The extent of drought in East Africa remains a concern. According to Christos Stylianides, European Commissioner for Humanitarian Aid and Crisis Response, 13 million people in this part of Africa are in urgent need of food aid. Prolonged droughts have had devastating consequences on food reserves and the livelihoods of local populations, who rely mainly on livestock and subsistence agriculture to survive.

The institution has therefore decided to release a new tranche of aid for the region. Christos Stylianides reported on August 7, 2019 in Nairobi, Kenya, that the European Union would release $56 million in emergency humanitarian aid to assist drought-affected populations in East African countries. This fund will be used to support drought-affected communities in Somalia ($28 million), Ethiopia ($22.46 million), Kenya ($3.37 million) and Uganda ($2.24 million).

This new EU funding brings to more than $403 million its support for drought in East Africa since 2018. These funds will be used to provide emergency food aid to meet the most immediate needs, as well as to provide basic medical services, or to treat acute malnutrition among children under five and pregnant or lactating women.

Drought is a “national disaster” in Somalia

The case of Somalia is of particular concern. “Over there, you see dead animals everywhere along the roads,” a humanitarian told RFI in 2017. In some areas in the north of the country, nearly half of the livestock have perished due to lack of water and food, and people are now fearing for their lives. The situation in the country is such that President Mohammed Abdullahi Farmajo declared that the drought in his country was a “national disaster”.

According to the Somali government, close to three million people are in urgent need of humanitarian assistance. Between 2010 and 2012, the drought, which had affected the country, had caused a major famine, killing some 260,000 people according to the UN.