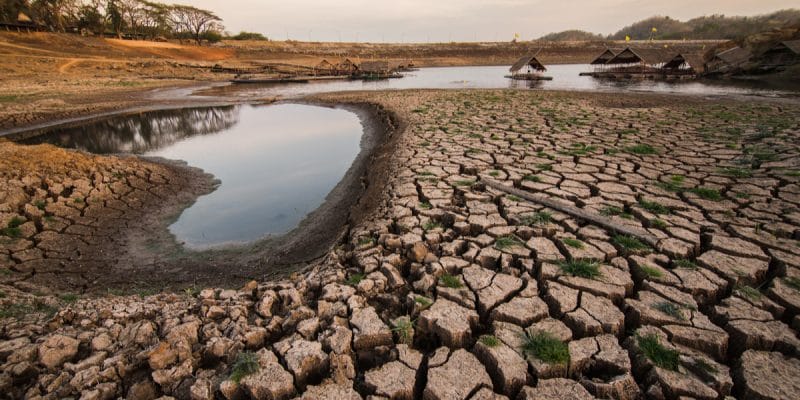 The African Risk Capacity (ARC), a specialised agency of the African Union, has just launched a new insurance policy against extreme weather events in East Africa. The region is regularly confronted with waves of extreme drought and tropical cyclones with an annual average of 13 events per year.

According to the UN, nearly 700,000 people are affected in Madagascar every year by the occurrence of a tropical cyclone. The phenomenon occurs there with an average of one and a half per year, the highest number in Africa. The consequences of this climatic disaster are not limited to the endangerment of human lives. Disasters to vegetation, soil and water are rarely assessed despite their magnitude.

In response to the devastating effects of these cyclones, the African Risk Capacity Group has launched a parametric insurance product. The product is based on a model capable of accurately estimating the risk and economic losses due to tropical cyclones. It is suitable for East African countries such as Mozambique, Madagascar, Comoros, Mauritius, Seychelles and Tanzania. “This new offering will enable our Member States to better anticipate and manage extreme weather events while ensuring that their impact on the population is mitigated,” said Ibrahima Cheikh Diong, Director General of the African Risk Capacity Group.

ARC sees its new product as “an important step in building resilience to climate-related disasters on the African continent”. A vision that has benefited Madagascar. On July 2nd, 2020 in Antananarivo, the Malagasy government received a cheque for USD 2.13 million. An indemnity released by the ARC to protect 600,000 vulnerable people affected by climate-related disasters, including the drought, which has affected harvests in the 2019-2020 season.

Visibly satisfied with this support, Madagascar was the first country to subscribe to the new ARC product thanks to the financial support of the German bank KfW for the 2020-2021 season. This subscription will also complement the Malagasy government’s efforts to reduce the impacts of climate change and climate variability on the most vulnerable populations.

Established in 2012, the ARC is a specialised agency of the African Union whose mission is to help Member States improve their capacity to better plan, prepare and respond to weather-related disasters. Since 2014, 62 policies have been signed by member states for a cumulative insurance coverage of US$719 million to protect 72 million people from populations vulnerable to climate change in participating countries.

GABON: ROLBG files a complaint against Perenco for oil pollution at Étimboué