Homepage » Due diligence: the impact of the draft EU directive in Africa

Due diligence: the impact of the draft EU directive in Africa 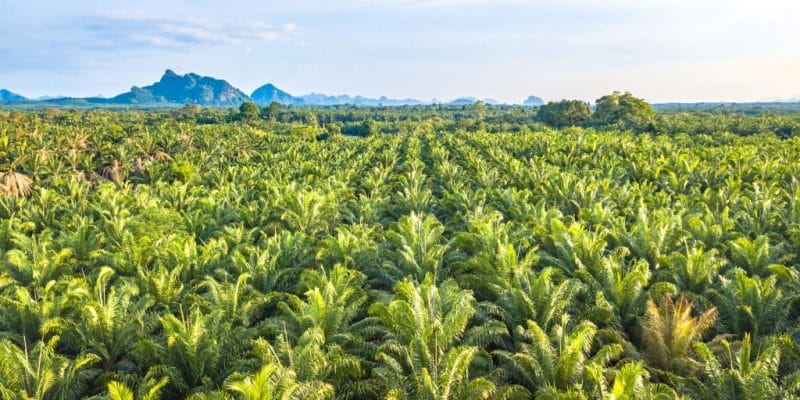 The European Union (EU) has just adopted a proposal for a directive on corporate sustainability due diligence. Applying to European multinationals and foreign companies investing in the EU, this directive aims to engage the responsibility of companies in terms of respect for human rights and the environment. This decision is eagerly awaited in Africa, where companies are involved in human rights violations, deforestation and pollution.

This is a great step forward and has been welcomed by environmental organizations. The European Union (EU) is in favor of the duty of vigilance of companies in matters of sustainability. The draft directive recently validated by the European Commission aims to promote sustainable and responsible business behaviour along global value chains.

“While some European multinationals are already playing a leading role in sustainable business practices, many still face challenges in understanding and improving their environmental footprint and human rights record. The complexity of global value chains makes it particularly difficult for companies to obtain reliable information on the activities of their suppliers,” says Thierry Breton, European Commissioner for the Internal Market.

In recent years, many multinationals have been singled out for their role, that of their subsidiaries or suppliers in cases of human rights violations and environmental destruction. The Anglo-Dutch oil company Shell was condemned a year ago by the court of The Hague in the Netherlands, for oil pollution in 13 Nigerian villages located in the Niger River Delta. While such a conviction by a European court remains exceptional, it has undoubtedly contributed to the validation of the new directive on duty of care.

The new EU directive essentially concerns three categories of companies. The first category is multinationals with more than 500 employees and a turnover of 150 million euros worldwide. The second category is the economically smaller companies, i.e. with a turnover of EUR 40 million and more than 250 employees. Foreign companies operating in EU countries will also have to comply with the new Due Diligence Directive.

With the new directive, companies trading with the EU are therefore required to integrate the duty of care into their procurement and development policies, to identify actual or potential negative impacts on human rights and the environment, to stop or minimize actual impacts, to establish and maintain a complaints procedure, to monitor the effectiveness of the due diligence policy and measures, to communicate publicly about the duty of care, etc.

“The national administrative authorities designated by the Member States will be responsible for monitoring compliance with these new rules and may impose fines in case of infringement. In addition, victims will have the possibility to sue for damages that could have been avoided by appropriate due diligence measures,” says the European Commission.

While this new policy is strongly endorsed by human rights and environmental organizations, it is of concern in some African countries, such as Côte d’Ivoire. This African country is the world’s largest producer of cocoa. Of the 4.8 million tons produced globally during the 2018/2019 agricultural season, 46% was produced in Ivory Coast according to the 2019 report of the International Cocoa Organization (ICCO).

The impact on Ivorian cocoa

Problem, this sector is pointed out for its responsibility in the decline of the Ivorian forest. In 60 years, Ivory Coast has lost 90% of its forest cover, according to the results of the country’s new National Forest and Wildlife Inventory (IFFN) published in July 2021. However, among the main exporters of Ivorian cocoa are European multinationals. This is the case of the French companies Touton, Sucres et Denrées (SUCDEN) and the Belgian-Swiss Barry Callebaut. Ivorian cocoa risks losing.

Read also- AFRICA: what is at stake for the new French initiative for sustainable cocoa?

“It is true that our forest has been impacted by the cultivation of coffee and cocoa. But there are also the effects of climate change. To say today that our cocoa is the result of deforestation is not realistic. There is no industrial cocoa cultivation in Ivory Coast, it is mostly done by small farmers. The state is even making efforts to plant cocoa trees,” says Kobenan Kouassi Adjoumani, the Ivorian Minister of Agriculture. This official calls on the EU to encourage its multinationals to invest in local cocoa processing in order to ensure a “decent income” for farmers.

However, it will be several months or years before the Directive itself is adopted. Since the draft will be debated in the EU bodies, possibly with amendments, before a final text is adopted.