Homepage » DRC: Why did ACS exit completely from the Inga III hydroelectric project?

DRC: Why did ACS exit completely from the Inga III hydroelectric project? 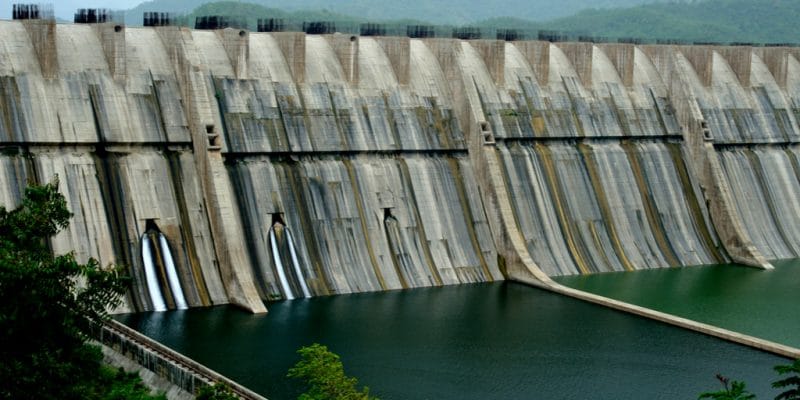 The Spanish group Actividades de Construcción y Servicios (ACS) has confirmed that it is withdrawing from the Inga III hydroelectric megaproject in the Democratic Republic of Congo (DRC). This decision further delays the implementation of the project, which has been pending for several years.

While the African Development Bank (AfDB) had already pledged to work with the consortium chosen by the DRC authorities to implement the Inga III hydroelectric project, one of its members has recently abandoned the project. This member is the Spanish group Actividades de Construcción y Servicios (ACS), which was represented in the consortium by its subsidiary Cobra Instalaciones y Servicios.

The Grand Inga Development and Promotion Agency (ADPI) has not yet received the official notification from the ACS group. However, the company has confirmed its exit, without, however, giving the reasons for doing so. It was engaged in a consortium with the Chinese companies Sinohydro and China Three Gorges Corporation (CTG). Despite their decision to work together on this hydroelectric megaproject, negotiations were still ongoing, particularly on the distribution of shares.

Disagreement over the distribution of shares?

At the end of the negotiations, all consortium members had to make a technical proposal to the Congolese DRC government. Obviously, the distribution of the shares strained relations within the consortium, which was to finance the project to the tune of 12 billion euros.

The President of the DRC Félix Antoine Tshisekedi kicked the anthill by announcing that he preferred the implementation of the Inga III hydroelectric megaproject in several phases with a first phase of 4,800 MW. This option was rejected by Chinese companies, which say the proposal of the new Congolese RD chief executive “is not economically viable”.

The Inga III hydroelectric project will lead to the construction of a reservoir upstream of the Nkokolo water intake, a dry valley that stretches along the former bed of the Congo River. The dam is expected to reach a height of 200 m and generate a reservoir that would flood thousands of hectares of forest. The water from the reservoir will turn the turbines of a power plant to produce 11,050 MW.

A new partner in sight?

The departure of the ACS group is further delaying the implementation of the project, as another partner will have to be found to join the consortium. A new partner could be involved: Egypt. Its Minister of Electricity Mohamed Shaker was due to visit Kinshasa on Saturday, January 25, 2020. Cairo would like to participate in the implementation of the Inga III hydroelectric megaproject. It is also participating in the construction of the Stiegler’s Gorge hydroelectric dam on the Rufiji River in Tanzania. Its hydropower plant will have a capacity of 2,100 MW. The Egyptian companies Arab Contractors and Elsewedy Electric are constructing these facilities. Will they be involved in Inga III? It is too early to say…

Pending a possible outcome in the implementation of the Inga III mega hydroelectric project, the shortfall in electricity production is hampering the economic development of the DRC. In this Central African country, just over 19% of the population has access to electricity according to the World Bank’s 2017 report.