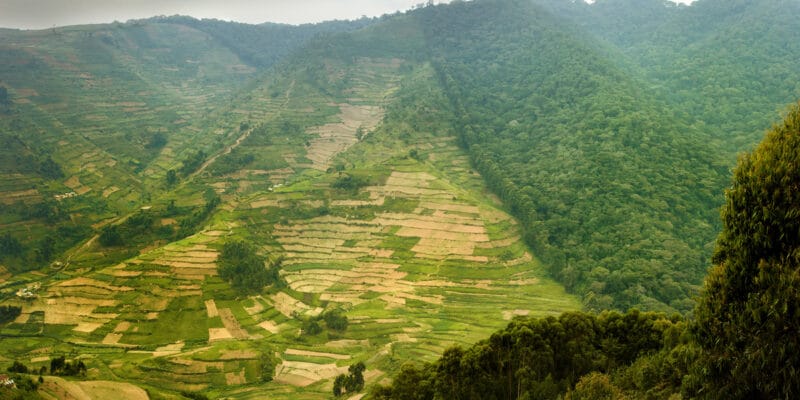 Twenty-four non-governmental organisations (NGOs) based in the Democratic Republic of Congo (DRC) have sent a letter to the Deputy Prime Minister and Minister of the Environment, requesting his involvement in the fight against the decline of animal and plant species throughout the country. According to scientists, wildlife populations have fallen by an average of 68% between 1970 and 2016, the main cause being the degradation and loss of their natural habitat.

In the Democratic Republic of Congo (DRC), biodiversity conservation was the focus of the celebration of World Earth Day on April 22nd, 2021. In a joint letter, 24 environmental NGOs, including Cenadep, Viamo, Friends of Bonobos of Congo, Environews and WCS-DRC, called on Eve Bazaiba Masudi, Deputy Prime Minister and Minister of Environment and Sustainable Development, to become heavily involved in the fight against the reduction of the natural habitat of wild animals in the DRC. For these NGOs, the reduction in the living space of wild animals is the main cause of biodiversity loss.

This view is shared by the World Wildlife Fund (WWF). In its latest “Living Planet” report, published in September 2020, the conservation organisation puts the loss of natural habitat at the top of the list of causes of the decline in wild animals. In Africa, it accounts for 46% of the causes of biodiversity decline. The loss of wild animal habitat is reflected in particular in changes in land use (deforestation for agricultural purposes, artificialisation, etc.). According to this scientific analysis, which is carried out every two years, wild animal populations fell by an average of 68% between 1970 and 2016.

What if developed countries met their climate commitments?

In their call for the preservation of biodiversity, NGOs have called for the promotion of renewable energy. The United Nations reported in December 2019 that the DRC has the hydroelectric potential to light three quarters of Africa. Based on this data, the 24 organisations call on the DRC government to capitalise on renewable energies and to work with the conservators of protected areas to ensure strict compliance with the laws on the fundamental principles of nature protection and conservation.

The Central African country will not be able to achieve this ideal without the support of the international community. Taking part in a virtual climate summit initiated by US President Joe Biden, the Congolese DR head of state Félix Tshisekedi spoke for Africa, in his capacity as current chair of the African Union, by calling on developed countries to respect the commitments made at the 21st Conference of the Parties (COP) to the United Nations Framework Convention on Climate Change.

“It is important that this Summit accelerates the mobilisation of additional and substantial financial resources. This also requires simplifying the procedures for accessing climate financing for the least developed countries, the majority of which are in Africa. In this respect, I would like to recall the importance of the commitment of developed countries to mobilise 100 billion dollars per year from 2020 and to increase it by 2025”, urged the Congolese president during this virtual summit.

As part of its nationally determined contribution, the Democratic Republic of Congo intends to carry out actions that not only protect forests, but also ensure their efficient management, while nurturing the ambition of restoring its forest cover to 63.5% by 2030, through the planting of one billion trees. These actions are estimated to cost around 21 billion dollars.