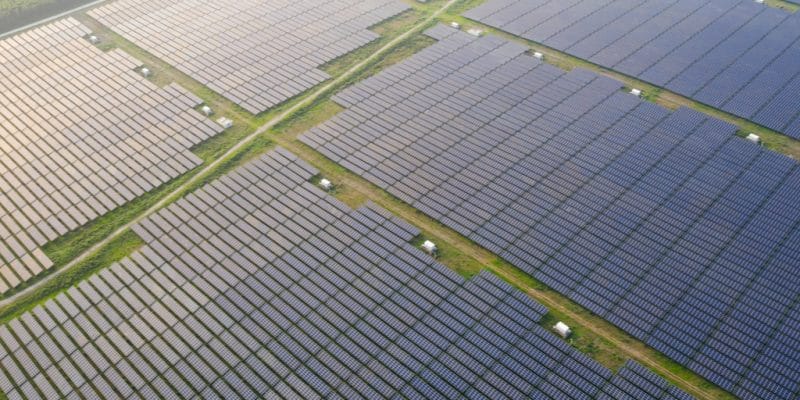 A 1000 MWp solar project has recently been launched in the Democratic Republic of Congo (DRC) by the Head of State Félix Antoine Tshisekedi. Named "Kinshasa Solar City", it will be carried out in two phases by Sun Plus, a subsidiary of TSG (The Sandi Group), a global provider of design, real estate development, construction and logistics services.

The BOOT (build, own, operate, transfer) solar energy project in Kinshasa, the capital of the Democratic Republic of Congo (DRC) is launched. Named “Kinshasa Solar City”, it will allow the installation of several solar photovoltaic power plants near Kinshasa, with a cumulative capacity of 1,000 MWp.

The first phase of the BOOT  solar project, a specific form of public-private partnership (PPP), was launched on August 19, 2020 in Menkao, a rural district of the Maluku commune 74 km from Kinshasa, by the DR-Congolese Head of State Félix Antoine Tshisekedi. This step aims at the installation of several solar photovoltaic power plants, with a combined capacity of 600 MWp.

A contract won by Sun Plus

Sun Plus which won the contract to install the first photovoltaic solar power plants with a total capacity of 600 MWp. For both phases, the company is expected to invest one billion dollars. TSG’s subsidiary, The Sandi Group, signed a 25-year power purchase agreement (PPA) with the National Electricity Company (Snel).

Sun Plus plans to complete the first phase of the “Kinhasa Solar City” project within 1 year. The electricity generated by the future solar power plants will be fed into the grid of the state-owned utility Snel. According to the authorities of the DRC, Snel will purchase 100% of the electricity produced by the solar power plants at a set rate of $0.095 per kWh. This will significantly improve the public company’s electricity supply to the 14 million inhabitants of the capital Kinshasa. In its 2018 report, the World Bank points out that barely 19 percent of the population has access to electricity.

“The project will also provide jobs, as the TSG’s workforce represents only 10% of the necessary personnel,” said Rubar Sandi, managing director of the TSG (The Sandi Group).

According to the PPA, the initial rate will increase annually starting in year three based on the U.S. Consumer Price Index (CPI).

Exemptions, particularly on imports (customs duties and duties of any kind) are also provided for in the agreement signed between Sun Plus and the DRC government. The land that will house the various photovoltaic solar power plants will be offered for “free” to Sun Plus.