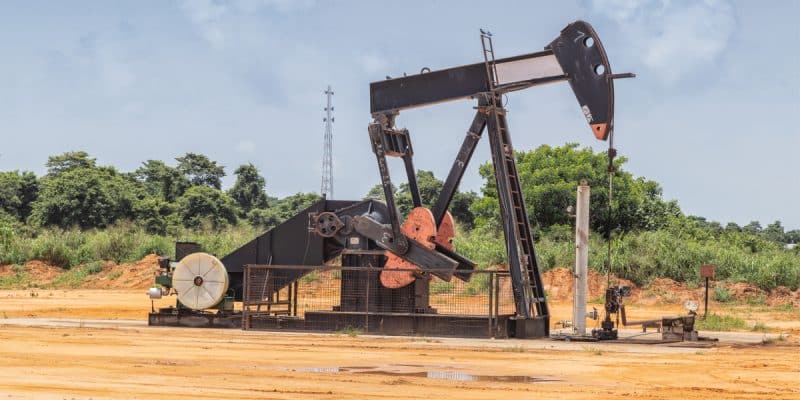 The Democratic Republic of Congo (DRC) is overcoming concerns about its new energy projects. President Felix Tshisekedi himself launched the bidding process on July 28, 2022 for the auction of 30 oil and gas blocks covering an area of more than 240,000 square kilometers that encroaches on several forest regions and national parks. Fearing an ecological disaster, more than 100,000 people have signed a petition calling on the DRC president to stop these oil projects.

The Democratic Republic of Congo (DRC) has just auctioned off 30 oil and gas blocks (three). The related international tenders were officially launched on Thursday, July 28, 2022 in Kinshasa by the highest authority of the country, President Felix Tshisekedi. “I reassure here our partners on our determination to carry out exploitation and exploration works using the most modern technological means which protect the environment, the fauna and the flora and preserve the ecosystems as well as the ecological balances”, declares the Congolese president RD.

Felix Tshisekedi is responding to nature conservation organizations that are calling on the government to cancel the sale of these blocks covering an area of more than 240,000 km². These blocks encroach on several forest regions and national parks. “This auction not only makes a mockery of the DRC’s image as a solution to the climate crisis, it exposes the Congolese people to the corruption, violence and poverty that inevitably accompany the oil curse,” says Irene Wabiwa, international project manager for the Congo Basin Forest Campaign at Greenpeace Africa.

In a petition delivered on July 25, 2022 by Greenpeace Africa activists to the DRC presidency, more than 100 thousand people ask President Felix Tshisekedi to stop the exploitation of new oil and gas fields in the country.

The petition, initiated by Greenpeace Africa, Rainforest Foundation UK and Rainforest Rescue, states that the DRC government is approaching a point of no return. “The government wants to sacrifice vast areas of the Congo rainforest and peatlands for oil. This would be an absolute disaster for the climate, biodiversity and local populations,” the petition states.

Read also-DRC: State puts 27 oil blocks up for sale, at the risk of biodiversity

According to government data, the sale of the 27 oil blocks is expected to bring in nearly US$2 trillion for the country. The authorities want to use these oil revenues to accelerate the development process and improve the living conditions of the Congolese people.