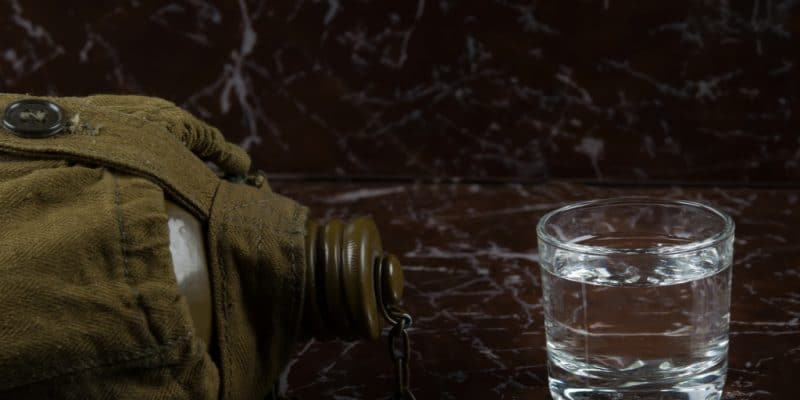 The authorities in the Democratic Republic of Congo (DRC) want to increase the supply of drinking water in the Kokolo military camp in Kinshasa. The General Manager of the Water Distribution Authority (Regideso), Clément Mubiayi Kashama, launched the operations at the end of August 2019.

The Kokolo military camp is one of the largest in the Democratic Republic of Congo (DRC), but access to safe drinking water is not very easy. The Managing Director of the Congo Water Supply Authority (Régideso), Clément Mubiayi Kashama, therefore launched on 21 August 2019 the work to improve drinking water supply in the camp located in the Lingwala municipality, north of Kinshasa, the capital of the DRC. They are part of the 100-day programme launched by the President of the Democratic Republic of Congo, Felix Tshisekedi. After his election in March 2019, the Congolese President gave himself a little over three months to implement an emergency plan to develop several sectors of the country. The overall cost of the plan is estimated at $300 million.

The rehabilitation work includes the construction of 23 standpipes in eight phases. The water sources will be covered with earthenware and will be aligned in a 25-metre space one after the other. This measure is taken to balance the water supply points and thus limit jostling and queuing.

A few months earlier, similar work was carried out in the Tshastshi and Kibomango camps. A 110,000 m3 per day water treatment module has been built on the Ozone site. In addition, the first module of the Lemba Imbu plant with a capacity of 35,000 m3 is also under construction.

In the DRC, the rate of access to water is 52%. Of the country’s 12 million inhabitants, 12% have a home connection. The “Pemu” urban drinking water supply project has been underway since 2009 in the DRC. It covers the cities of Kinshasa, Matadi and Lubumbashi.