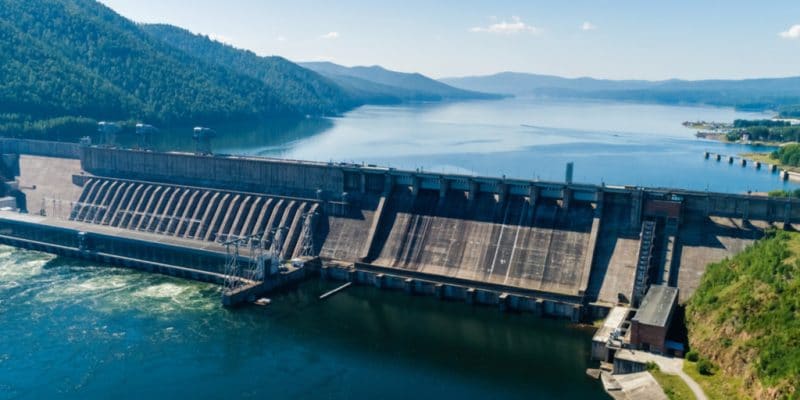 The Angolan government intends to purchase 5 GW of electricity produced as part of the Inga III mega hydroelectric project. The future plant will have a capacity of 11 GW.

Angola has embarked on a process of diversifying its electricity mix. The government of this southern African country has just confirmed this by announcing its intention to purchase electricity in the Democratic Republic of Congo (DRC). This is the energy produced from the future Inga III hydroelectric power plant.

The Angolan government has notified the Congolese authorities of its intention to purchase 5 GW of electricity from 2025 onwards. He indicated that this operation will only be possible if the price per MWh does not exceed $30. The Congolese government has not officially reacted to the telegram from João Baptista Borges, the Angolan Minister of Energy and Water.

Patrick Kabuya, the spokesman for the Inga III hydroelectric project, however, wanted to give details on the distribution of electricity produced from the future hydroelectric power plant, which will have a capacity of 11,050 MW.” (…) there will be 6,000 MW reserved for the DRC’s internal needs and this expression of interest from Angola does not represent any commitment from the Congolese DR party,” explains Patrick Kabuya on his Tweeter account.

The response of the Congolese RD government to the official telegram from the Angolan Minister of Water and Energy is eagerly awaited. Until then, the development of the Inga III mega project is at a standstill. After long and arduous negotiations, a consortium of three companies was selected in September 2018 to implement the project.

These are the Spanish company Actividades de Construcción y Servicios (ACS), China Three Gorges Corporation (CTG) and Sinohydro. These companies will build the dam as part of a public-private partnership (PPP). To do so, they will have to invest up to $18 billion, or $14 billion for the construction of the dam and hydroelectric power plant. The remainder is allocated to the installation of an electricity transmission line.

To ensure the economic balance of the project, an agreement dating from 2013 already binds the Congolese DR State to Eskom. The state-owned company responsible for electricity distribution in South Africa then committed to purchase 2,500 MW. For several years, the company has been going through a crisis affecting the public electricity service South Africa. The situation is such that observers question its ability to comply with the 2013 agreement. Bruno Kapandji Kalala, Director of the Greater Inga Development and Promotion Agency (GIPA), spoke in 2018 about negotiations with DRC’s neighbouring countries for the sale of electricity from the Inga III project. From this perspective, Angola may be a good option….