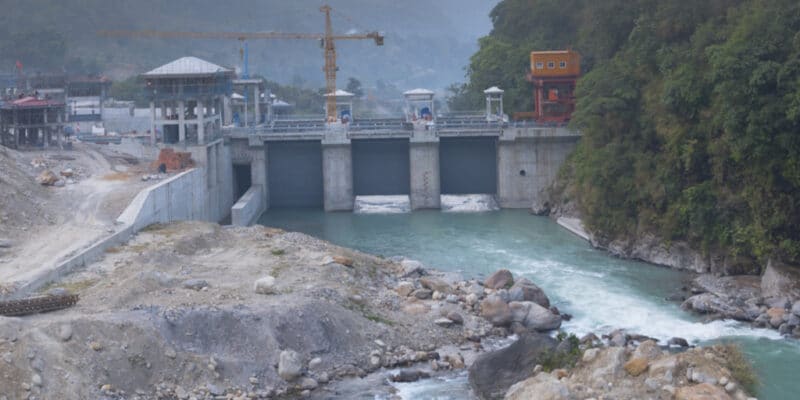 The DR Congolese government announces the resumption of talks with India on the construction of the dam and the 64 MW Katende hydroelectric power station, which are supposed to be in operation since 2015.

In the Democratic Republic of Congo (DRC), the Minister of Hydraulic Resources and Electricity recently visited the site of the Katende hydroelectric project in the province of Kasaï-Central. Eustache Muhanzi was able to see the state of the equipment installed before the work was stopped 4 years ago by the Indian company LPCC. At the end of his provincial tour, Minister Eustache Muhanzi assured that he would resume talks with the Indian government to restart the worksite.

The status quo observed for several years is hampering the development of electricity infrastructure in the towns of Kananga, Mbuji-Mayi and Tshimbulu, which were to benefit from the project. The dam is being built on the right bank of the Lulua River, a sub-tributary of the Congo River. According to the DR Congolese government, before New Delhi decided to stop construction, work was already 55% complete for the civil engineering part. According to the government, 75% of the power station’s electrical equipment has already been acquired.

According to corroborating sources, this equipment is not installed on the site. As for the electrical transformers acquired at a cost of $109 million, the DR Congolese government has decided to store them in several towns in the country, pending the restart of the project. In 4 years, the construction machinery has been dismantled, a situation that should complicate any resumption of work.

“We only have 25% left in terms of equipment and 40 or 35% for the civil engineering works. We are going to make another assessment because most of the equipment is not on site, it is still in Lubumbashi,” says Eustache Muhanzi, the Ministry of Hydraulic Resources and Electricity of the Democratic Republic of Congo (DRC).

In addition to the construction of a 64 MW hydroelectric plant, the project also includes several transmission lines. The first line, 130 km long, will link Kananga to Mbuji-Mayi, the capital of the province of Kasaï-Oriental, via the territory of Tshimbulu. The second will start from Kananga and run to Bunkonde, a locality in the territory of Dibaya, in the province of Kasaï-Central. This other line will be 30 km long. At the start of works in 2011, the cost of the entire project was estimated at US$280 million, partly financed by the Indian government.