Homepage » DRC: Ituri launches its own electricity company and aims for 15 MW of clean energy

DRC: Ituri launches its own electricity company and aims for 15 MW of clean energy 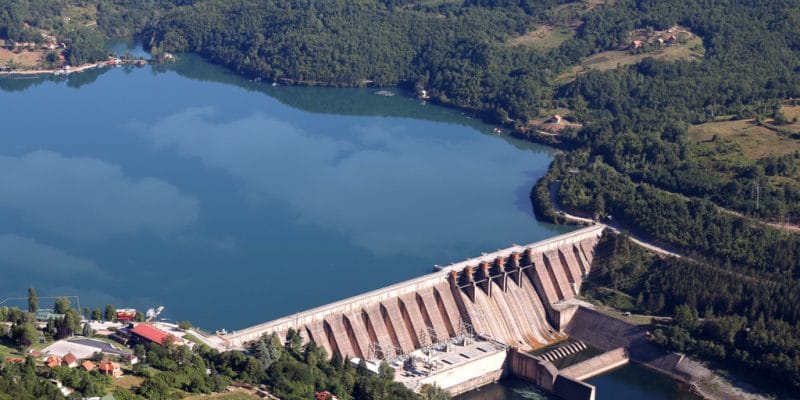 In the Democratic Republic of Congo (DRC), the government of Ituri province has just launched its own electricity company to meet the needs of its population. In the short term, Energie de l'Ituri will produce 15 MW of electricity from renewable sources.

Ituri province needs electricity more than ever. The Budana hydroelectric power station (12.5 MW), which supplies a large part of the population of this province in the north-east of the Democratic Republic of Congo (DRC), has been running at 24% of its capacity since 2018, leading to load shedding. It is to remedy this problem that the government of the province of Ituri has launched its new electricity company.

The short-term mission of Énergie de l’Ituri is to produce 15 MW of electricity. It will draw on the province’s enormous potential in terms of solar and hydraulic energy to enable the continued electrification of the population, as well as economic development. The company will produce 4 MWp from solar power plants. The rest of the 11 MW will come from hydroelectric installations.

The use of solar energy

The establishment of Énergie de l’Ituri is the result of a round table on energy in the province of Ituri organised on 19 and 20 November 2019 by Governor Jean Bamanisa Saïdi. The event brought together investors from Uganda, Burundi, Kenya, the United States of America, Congo-Brazzaville, Germany and Canada. The local government’s stated ambition is to increase the province’s electricity access rate from 1% to 30% by 2023.

To achieve this result, the local government will rely more on solar energy provided by private companies such as Bboxx. The British company launched its operations in Bunia, the provincial capital of Ituri, in December 2019 with the aim of electrifying rural households through its solar home systems.

For its part, off-grid supplier Nuru wants to install its solar photovoltaic systems to power homes in Ituri. These efforts, combined with those of the provincial government, should help improve access to electricity in this province, which has a population of over 4.2 million (2006), double the population of the Republic of Gabon (2.11 million inhabitants in 2018).