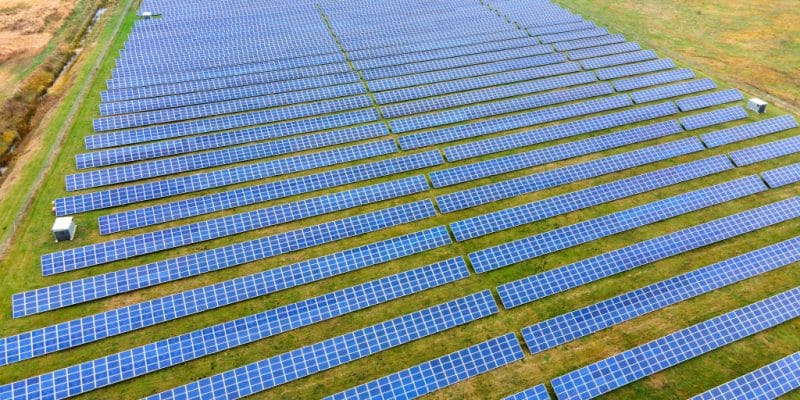 A myriad of investors including independent power producers (IPPs) and banks are joining forces to build a solar photovoltaic power plant in Kolwezi, in the south-eastern Democratic Republic of Congo (DRC). With an expected capacity of 100 MWp, the plant will be connected to the DRC's national electricity grid.

The Democratic Republic of Congo (DRC) is at the centre of a solar photovoltaic energy project. The project involves major players in Africa’s renewable energy sector, including the International Finance Corporation (IFC), the private sector financing arm of the World Bank Group, and Globeleq, an independent power producer (IPP) owned by UK investor CDC Group (70%) and Norfund of Norway (30%).

The solar project was originally led by Greenshare Energy, Greenshare Congo, Volt Renewables and Nzuri Energy. According to the IFC, its participation in this project, along with Globeleq, is aimed at bringing the project to completion. As a major shareholder, IFC will provide $900,000 for the development phase of the project through its Collaborative and Eco-Development Finance Program.

The international financial institution will provide an additional $900,000 through the Finland-IFC Joint Climate Finance Program. All the partners in this solar project will launch a special purpose company based in Kolwezi, in the southeast of the DRC. The company will build the future solar photovoltaic plant with a capacity of 100 MWp.

The electricity produced will be fed into the grid of the national electricity company (SNEL). The plant will also support mining operations, as Kolwezi is itself a mining town. The Lualaba province, where the city is located, has large deposits of copper, cobalt, uranium and radium.

According to the IFC, the investment in the 100 MWp solar project underscores “its commitment to innovative early-stage energy projects and the DRC government’s efforts to increase and diversify its power generation. The future solar power plant will also extend the national grid, thereby increasing the level of electrification in the DRC. More than 80% of the population of this Central African country still does not have access to electricity according to the World Bank.