Homepage » DRC: In Kinshasa, the Chic is born for flood prevention

DRC: In Kinshasa, the Chic is born for flood prevention 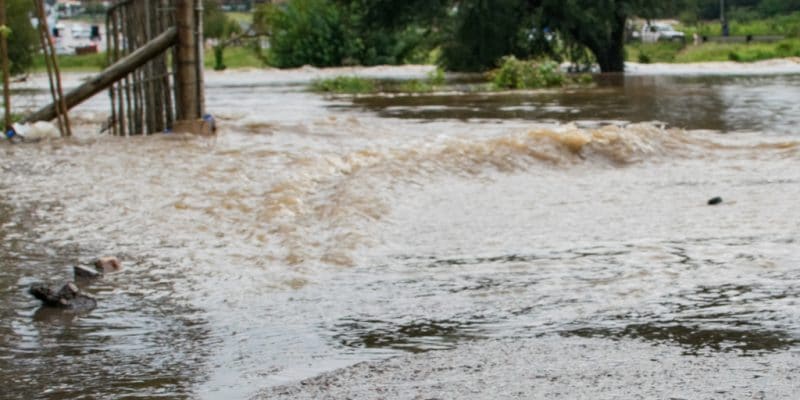 The Centre hydro-informatique du Congo (Chic) was commissioned on July 15th, 2021. The new structure established in Kinshasa, the capital of the Democratic Republic of Congo (DRC), should, among other things, enable sustainable management of the country's water resources in order to combat flooding.

As the Democratic Republic of Congo (DRC) faces flooding during the rainy season, it became urgent to set up a structure for the sustainable management of watercourses. On July 15th, 2021, the DRC Minister for the Environment and Sustainable Development, Eve Bazaiba Masudi, inaugurated the Centre hydro-informatique du Congo (Chic).

The new centre was built in the DR-Congolese capital Kinshasa. The centre is equipped with equipment dedicated to the monitoring and control of water bodies. The Chic is therefore intended to prevent natural disasters caused by climate change, particularly floods. A new rise in the waters of Lake Tanganyika recently hit the population of Uvira, a town in the province of South Kivu. The phenomenon caused the death of 46 people, as well as extensive material damage.

By inaugurating the Chic, the DR-Congolese authorities are completing a stage of the Integrated Water Resources Management Project (Gire), financed to the tune of 10.5 million dollars by the government of Egypt under an agreement signed in 2012. The initiative also aims to build the capacity of Congolese experts in irrigation and disaster management, monitor the hydrometry of the Semuliki River, train 100 farmers to comply with Egypt’s experience and construct 30 boreholes for drinking water supply.