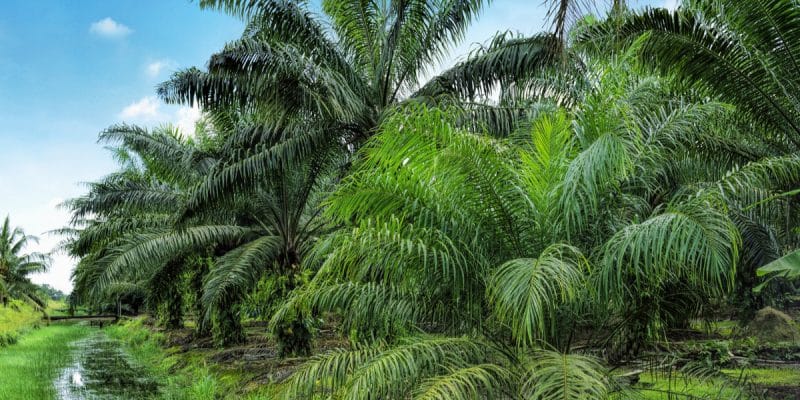 “A dirty investment: European Development Banks’ Link to Abuses in the Democratic Republic of Congo’s Palm Oil Industry” is the title of the 95-page report published by Human Rights Watch (HRW) on November 25, 2019 in London, England. After interviewing more than 200 people, including more than 100 workers, in the three plantations and oil mills of Congo S.A. (PHC) located in northern DRC, HRW researchers have made some worrying environmental findings.

During these interviews, several members of PHC’s management team told investigators from the Human Rights Watch that at least two of their company’s palm oil mills release tons of untreated waste each week. The waste stream flows into a natural pond where women and children go swimming and dishwashing. Satellite images studied by Human Rights Watch show that the pond leads to a small river, one of the few water sources available to riverside populations.

HRW blames the damage on the banks that provide funds

The environmental abuses of PHC palm groves are mainly attributed to donors. These are four European development banks – BIO (Belgium), CDC Group (UK), DEG (Germany) and FMO (Netherlands) – which have invested nearly $100 million in PHC’s capital since 2013. “These banks could play an important role in promoting development, but they compromise their mission by failing to ensure that the company they finance respects the people and communities living on the plantations. Banks should insist that Feronia remedy the abuses and commit to establishing a programme to stop them,” said Luciana Téllez, a researcher with the Environment and Human Rights Division of Human Rights Watch and author of the report.

Feronia is a Canadian group based in Toronto. It created its subsidiary names “Plantations et Huileries du Congo SA” (oil-mill processing branch in Congo) in 2009 after buying 100,000 hectares of oil palm from Anglo-Dutch company Unilever.

Feronia received the HRW report the same day it was published, while the company was holding a meeting of shareholders in London with its partner banks to discuss its social and environmental report.

The banks identified by the Human Rights Watch report reacted quickly in a joint statement. While noting the abuses highlighted by the NGO, these banks acknowledged in particular the need for additional investments to improve working conditions and environmental impact in PHC palm groves. “There is no quick or easy solution. It is a very long-term task. I think a lot of progress has already been made. And unfortunately Human Rights Watch tells us that there are still aspects of this project that are unacceptable”, explained Luuk Zonneveld, General Manager of the Belgian Organic Development Bank.

However, development banks had already been alerted by NGOs, including CCFD-Terre Solidaire, following the complaint filed in November 2018 by 9 villages with the DEG’s complaints mechanism, for land grabbing by Feronia. Local tensions are extreme and the associations have just sent an open letter to the CDC denouncing the pressure exerted on the population to abandon the complaint.