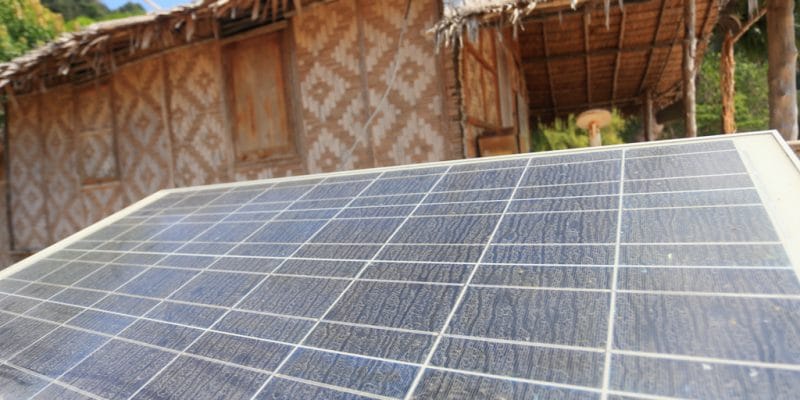 Bboxx, a UK-based supplier of solar home kits, has recently signed an agreement with the government of the Democratic Republic of Congo (DRC) for the electrification of 10 million people by 2024.

This is one of the main outcomes of the recently concluded UK-Africa Investment Summit in London. The British company Bboxx obtained the agreement of the government of the Democratic Republic of Congo (DRC) to sell its solar kits in this vast country. The document was co-signed by Eustache Muhanzi Mubembe, DRC Minister of Water Resources and Electricity, and Laurent Van Houcke, co-founder and Chief Operating Officer of Bboxx, in the presence of the DRC Head of State Félix Antoine Tshisekedi.

The agreement provides for the electrification of 10 million people by 2024. An important project for the DRC where only 19% of the population has access to electricity according to the World Bank’s 2017 report. The big deficit is in rural areas, which are often out of reach of the grid and also suffer from the lack of access means such as roads. Solar solutions such as those proposed by Bboxx are a viable alternative for this country of more than 81 million inhabitants.

Already 200,000 people in the country have been electrified by Bboxx

“As the population of the DRC grows, new grid connections are needed every year to keep the rate of electrification constant. My ambition is to use decentralised and renewable energy solutions as a basis for improving the country’s electrification rate from 9% to 30% during my presidency,” says Felix Antoine Tshisekedi.

Bboxx is a player in the off-grid energy sector already known in Kinshasa. The British company currently has offices in the DRC. In the rural areas of this Central African country, it distributes solar kits consisting of panels, solar inverters and batteries for storing electricity. These solar home systems are offered to the population with a “pay-as-you-go” billing and payment model, i.e. payment per use. A system favoured by “mobile money”. The company, which employs more than 600 people, estimates that it has already provided access to electricity to 200,000 people in the DRC.

“Bboxx has already made a tangible impact in the country and we look forward to strengthening our partnership with the government to continue transforming more lives. This agreement will be the key to unlocking the potential of underserved communities and ensuring a successful socio-economic impact on the Congolese population,” said Mansoor Hamayun, Bboxx’s CEO. The solar kit supplier also estimates that its new project to electrify 10 million people in 4 years is expected to create 100,000 jobs.