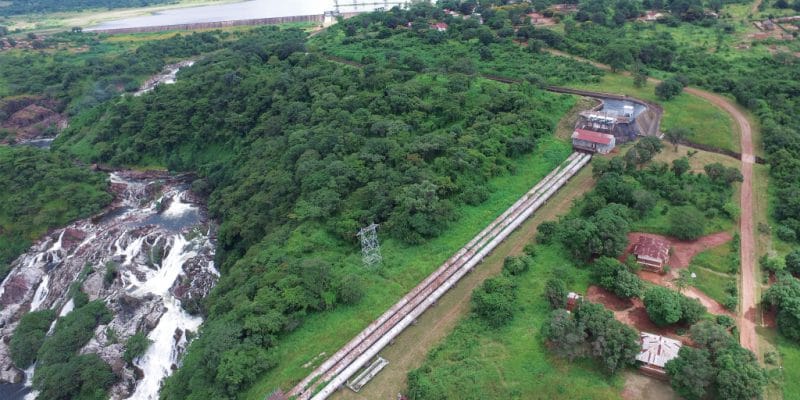 The Austrian company Andritz has announced the completion of rehabilitation work on the Mwadingusha hydroelectric power station in the province of Katanga in the Democratic Republic of Congo (DRC). The project was implemented in partnership with Cegelec, a subsidiary of the Vinci Energies group.

For its part, Cegelec replaced the transformers, as well as the mechanical balance of the plant (BoP). For the record, the BoP includes all the components and auxiliary systems of a power plant, necessary to supply electricity, other than the production unit itself. Built on the Lufira River since 1930, the dam that enables the operation of the Mwadingusha hydropower plant is 8 m high and forms Lake Tshangalele, which covers more than 362 km2.

The rehabilitation work has increased the capacity of the power plant from 12.8 MW to 13.05 MW per unit, giving a capacity of 78.3 MW. “The first unit was commissioned in February 2021 and the last of the six units in November 2021. All test periods have been successfully completed and all units are currently in commercial operation,” says Andritz.

The rehabilitation of the hydropower plant was financed through a partnership between Canadian mining operator Ivanhoe Mines and the DRC’s Société nationale d’électricité (SNEL). Under this agreement, part of the electricity generated by the rehabilitated plant is used to power the Kamoa-Kakula copper mine operated by Kamoa Copper, a joint venture between Canadian mining company Ivanhoe Mines (39.6%), China’s Zijin Mining (39.6%), the DRC government (20%) and Crystal River Global (0.8%). The other part of the electricity produced at Mwadingusha is fed into the DRC’s national electricity grid.