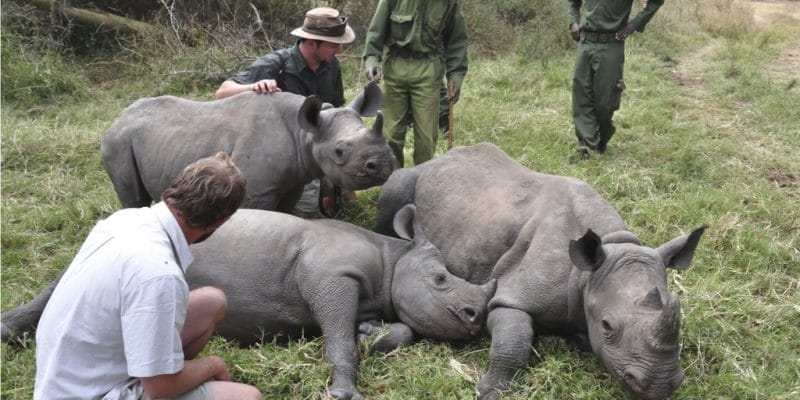 In just a few years, African Parks, a wildlife management group, has saved several animal species from poaching in Garamba National Park in north-eastern Democratic Republic of Congo. She has the support of several institutions and personalities such as Prince Harry of England.

The Democratic Republic of Congo is a very vast country: 2.354 million km2, four times the size of France. The country has nine national parks and 63 reserves and hunting grounds. Yet tourism contributes only 0.7% of the 35.2 billion GDP of the DR Congo. This lack of attractiveness is due to insecurity in the east of the country, but also to poaching, which is decimating many animal species. In Garamba National Park alone, 99 elephants were killed in 2015 to steal their ivory tusks.

It is in this context that the African Parks Group has moved to Garamba National Park to ensure its safety. To date, 200 rangers have been deployed to the reserve and according to recent figures published by African Parks, elephant poaching has declined significantly, with only two elephants killed in 2018. At the same time, the group has not lost any staff in all the parks it secures. African Parks owes these successes in part to the support of the international community.

Support from the international community

The progress observed in recent years can be credited to a public-private conservation model developed by African Parks, whose activities, expanding across the continent, are likely to attract more attention, as Prince Harry recently took over as president, after working in the field with the group’s teams. African Parks’ work in Garamba National Park is funded by the European Union and the USAID.

Founded in 2000, African Parks has built a solid reputation by developing its activities in areas heavily affected by poaching such as the Democratic Republic of Congo, Chad with Zakouma National Park, Mozambique and Malawi. In the DRC, it has the right to hire and fire. The group now has over 1,000 rangers in 15 regions in nine countries, securing approximately 105,000 square kilometres. It invested $44 million in 2017 and aims to manage 20 national parks across the continent by 2020. Its goal today is to attract tourists back to Garamba National Park.