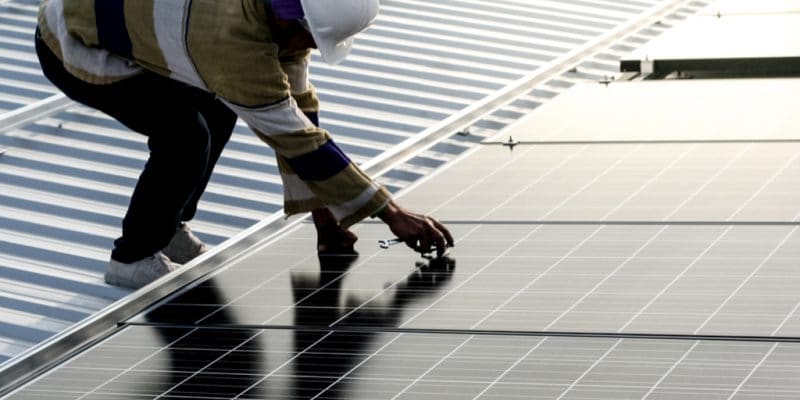 The African Development Bank (AfDB) has granted US$ 20 million to the Democratic Republic of Congo (DRC) to finance a solar off-grid electrification programme.

An additional financing for solar energy in the Democratic Republic of Congo (DRC). The African Development Bank (AfDB) has just announced its support for the DRC government’s off-grid solar electrification programme, amounting to US$ 20 million. “This innovative project will hopefully demonstrate the viability and interest of the private sector to finance this type of mini-grid, which will lead to a market for mini-grids on the continent. We hope to replicate this model once the pilot project has proven its worth,” said Amadou Hott, AfDB Vice President in charge of Electricity, Energy, Climate Change and Green Growth.

The DR Congo government’s programme will begin with the installation of three of grids in the locality of d’Isiro in Haut-Uele province, in Bumba in Equateur and in Genema in Sud-Ubangi. These installations will have capacities ranging from 3 MW to 10 MW. These solar parks will provide energy to 21,200 households and 2,100 small businesses.

The AfDB’s support for solar energy in the DRC comes after Exim Bank of India invested in the construction of several small solar power plants in this Central African country. These investments should make it possible to start exploiting the DRC’s solar resources.

A potential that is still under-exploited

The three solar power plants and off-grid projects mark the beginning of the exploitation of the solar potential of the second-largest country on the African continent. At the moment, there are very few such installations in the DRC, except for solar home kits distributed by companies such as the British Bboxx. According to the National Energy Commission (CNE), even if the country is below the solar belt, the minimum value for electrification by photovoltaic system is 1 KWh/m2, which means that the DRC has enormous untapped solar energy potential.

Nevertheless, according to the authorities and some international organisations, solar energy will be better taken into account in the DRC’s energy mix in the future. In fact, the Congolese government and the International Solar Alliance (ISA) plan to electrify 1,000 villages each year from off-grid systems. In each provincial capital, these partners plan to build a solar power plant connected to the national grid.

The government also plans to use solar home kits to provide electricity to 1 million households in 145 localities in the DRC. In June 2018, an agreement was reached between Bboxx and the Congolese government to distribute 400,000 solar kits in villages by 2020. Solar energy will also be integrated into drinking water with a project to install 1000 solar pumps in remote areas of the DRC.