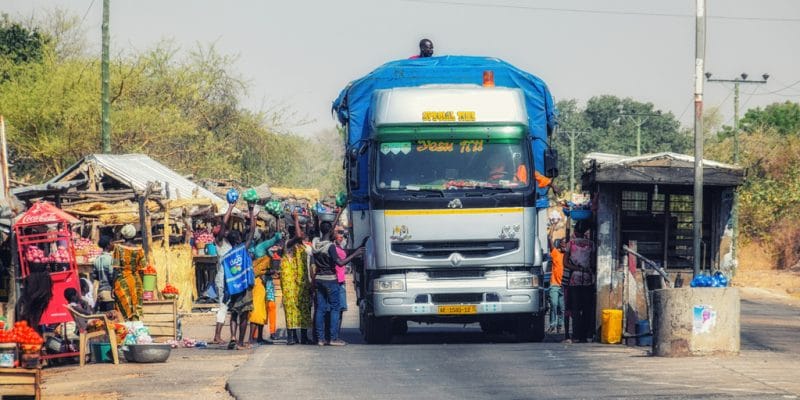 The Congolese Ministry of the Environment has decided to install scanning vehicles at exit posts in Ituri province. The measure is being taken to curb the fraudulent export of timber to certain foreign countries.

All the cars that cross the borders of Ituri province in the Democratic Republic of Congo (DRC) will henceforth be scanned. The decision was made by the Ministry of the Environment. At all exit points from Ituri (via the border territory of Aru), scanning vehicles will be installed to detect timber shipments fraudulently exported to some neighbouring countries.

According to Jean-Romain Huseni Bwanakiana, General Coordinator of the Timber Production and Marketing Control Programme within the Ministry of the Environment, “The scanner is a tool that enables us to identify the contents of a shipment, even when it is closed, to see whether the operator, who carries out the transport activity, is in compliance with the legislation in force in our country”. This procedure will begin in the territory of Aru (an area located 290 km north of Buni, in the province of Ituri) because it is facing a significant flow of timber exports. The scanners will then be installed in Mahagi territory and other points in Ituri.

The decision to monitor all shipments was taken after public authorities noticed that timber production in Congo was tax-deficient and did not benefit the public treasury because of fraud in the sector.

Congolese wood is exported to all five continents of the world. According to the Tropical Forest Technical Centre (CTFC), out of 86 species that can be harvested, 78 species are present in the forests of the Democratic Republic of Congo. Among those species, out of the 30 that are regularly exploited, 9 are totally overexploited. In June 2018, the NGO Global Witness was already inviting DRC’s timber importers to take steps to reduce their activities. Earlier, in 2017, the Congolese government even banned the export of logs (unprocessed wood). These actions have had little impact to date. The government has therefore opted for field monitoring to protect the planet’s green lung from all forms of illegal exploitation.