Homepage » DJIBOUTI: Verkís to diversify the use of geothermal steam at Lake Assal 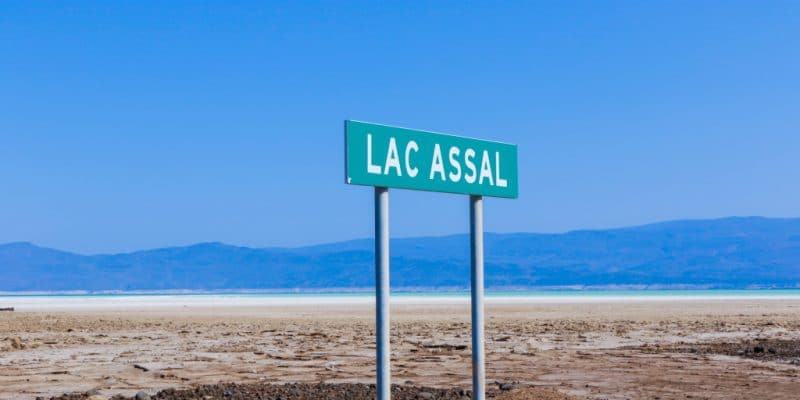 The Icelandic consulting firm Verkís is receiving support from the Global Fund for Development Cooperation to carry out a feasibility study for the diversification of the use of geothermal steam in the Lake Assal region of Djibouti.

The Global Development Cooperation Fund is providing funding of 4 million Icelandic kroner (over $28,000) to Verkís Consulting Engineers, a consulting firm based in Reykjavik, Iceland. The funds are for a feasibility study on direct geothermal energy applications in Djibouti.

The study will be carried out on the geothermal site of Lake Assal. The results of the study will enable the Djibouti Geothermal Energy Development Office (ODDEG) to implement a project to diversify the use of geothermal steam. In other countries with geothermal resources, such as Kenya, geothermal energy is used in certain agricultural practices. In this sector, the natural heat from underground is used to heat plants in greenhouses, to dry crops or to heat water in fish farms. In the agro-industry, steam produced from geothermal wells can be used in processes such as milk pasteurisation.

Read also- DJIBOUTI: $3.22 Million from the AfDB for a Geothermal Project around Lake Assal

In tourism activities, geothermal heat can be used for the development of spas. In households, this natural resource can be used to produce hot water or to cook food. Similarly, industries that require heat can green their processes with geothermal energy.

ODDEG is already making progress in exploiting Djibouti’s geothermal resources. The Lake Assal area, which is the focus of the Verkís feasibility study, is already alive with the work of Kenya Electricity Generating Company (KenGen). The leading producer of geothermal energy on the African continent (with 713 MWe of installed capacity, editor’s note) has signed a contract with ODDEG to drill three geothermal wells in the locality of Galla Le Koma, in central Djibouti. The contract is worth $6.5 million.