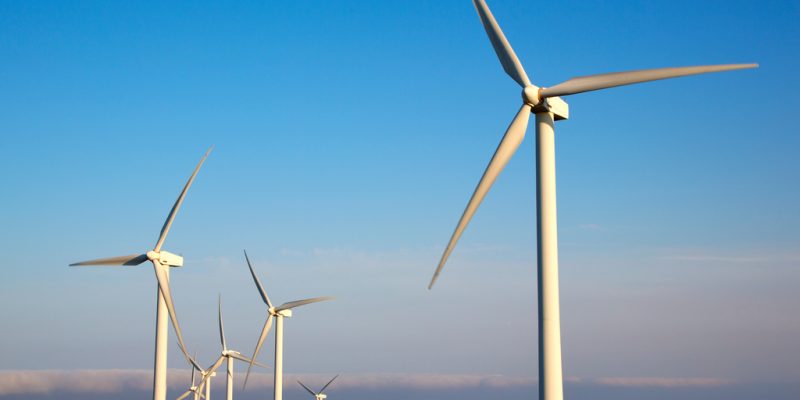 The developers of the Ghoubet wind project have obtained the support of the Multilateral Investment Guarantee Agency (MIGA). The World Bank subsidiary guarantees investments in the project to the tune of US$91.6 million.

The Multilateral Investment Guarantee Agency (MIGA), a subsidiary of the World Bank Group, has recently given its support to the Ghoubet wind project in Djibouti by guaranteeing the investments of the Djibouti Wind Company, the ad hoc company set up to develop the project.

The $91.6 million guarantee was issued for the company’s shareholders, namely the Africa Finance Corporation (AFC), a pan-African fund dedicated to infrastructure development based in Lagos, Nigeria; Climate Fund Managers (CFM), a climate investment fund manager; and Great Horn Investment Holding (GHIH), an investment fund set up for the development of Djibouti. The Netherlands Development Finance Corporation (FMO) is also a member of the consortium developing the Ghoubet wind project.

The MIGA guarantee covers 90% of the risks related to the investments made and the future revenues of the project for a maximum of 20 years. According to the Multilateral Investment Guarantee Agency (MIGA), this guarantee will provide protection against currency inconvertibility and transfer restrictions, expropriation, breach of contract, war or civil unrest.

“In addition to its own resources, MIGA is using the International Development Association’s Miga Guarantee Facility (MGF) to provide a first layer of losses in support of the project. The MGF helps to fill gaps where market and MIGA capacities are insufficient or unavailable to attract private investment,” explains the investment agency.

The construction of the Ghoubet wind farm was entrusted a few weeks ago to Siemens Gamesa Renewable Energy. The Spanish company, which employs around 8,500 people, will install 17 SG 3.4-132 wind turbines on an area of 395 hectares near the cove (a small bay, editor’s note) of Ghoubet in the Arta region, along the border with the Tadjourah region. The park will have a capacity of 59.8 MW.

The project also includes the construction of an interconnection line in the Arta region between Lake Assal and the city of Djibouti. Once operational, the electricity generated by the Ghoudet wind farm will be sold to the state-owned company Electricité de Djibouti (EDD) under a 25-year power purchase agreement (PPA).

Proponents of the project estimate that the wind farm will avoid emissions of 154,526 tonnes of carbon dioxide per year when in operation. The project is part of Djibouti Vision 2035, which aims to move from total dependence on thermal energy in 2010 to 100% renewable sources of electricity by 2030.