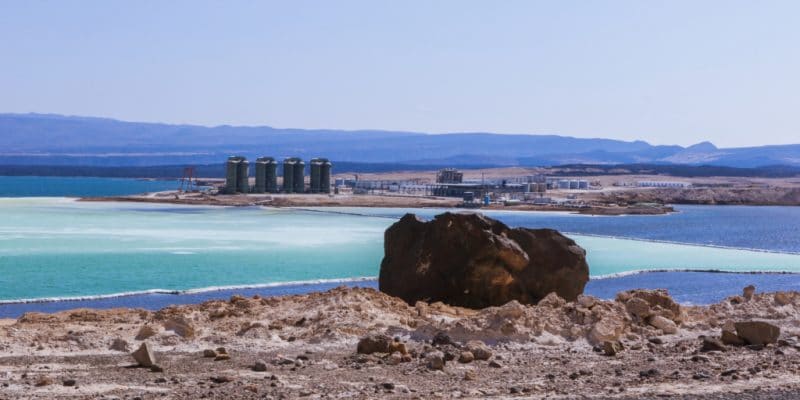 Kenya Electricity Generating Company (KenGen) announces the start of drilling on the Gale Le Koma geothermal site. The Kenyan company is carrying out an order from the Djibouti Geothermal Energy Development Office (ODDEG).

Kenya Electricity Generating Company (KenGen) was supposed to start drilling at the Gale Le Koma geothermal site in June 2021. It is thus with a few months of delay that the company based in Nairobi (in Kenya) begins its work in this locality located near the lake Assal, in the centre of Djibouti. The Kenyan company is carrying out a contract won a few months ago from the Djibouti Office for the Development of Geothermal Energy (ODDEG).

This contract covers the drilling of three geothermal wells as part of a geothermal exploration and exploitation program supported by the Djiboutian authorities. “This is a historic moment for us and we are confident that our team on site will deliver the project on time and on budget, despite the current circumstances due to Covid-19 and the security situation in neighbouring Ethiopia,” said Rebecca Miano, KenGen’s CEO.

The company, which employs more than 2,500 people, is executing the contract at a cost of 700 million Kenyan shillings, more than $6.22 million. The wells drilled will be used to produce steam for a 15 MWe geothermal power plant. This will be a pilot plant to measure the geothermal potential around Lake Assal.

The Government of Djibouti then plans to hand over the development of the geothermal program in the Lake Assal area to the Independent Power Producers (IPP). The development of this program is supported by the African Development Bank (AfDB), which has already allocated funds for it. In July 2013, the pan-African bank lent Djibouti $6.83 million, followed by $14.68 million in 2016, then $3.22 million in 2020. This brings the AfDB’s lending for the geothermal energy program in the Lake Assal region to $24.73 million.