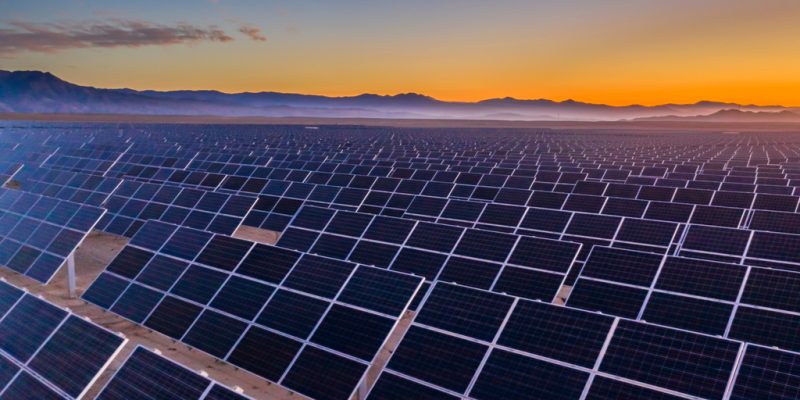 The project for the construction of a photovoltaic solar power plant in Grand Bara has been validated by the Djiboutian government in the Council of Ministers. The solar power plant, which will have a capacity of 30 MWp, will be built by the French giant Engie.

Meeting in the Council of Ministers a few days ago, the government of Djibouti approved several development projects, particularly in the electricity sector. It is the case for the project to build a solar power station in Grand Bara, carried by the French giant Engie. A preliminary agreement for the development of this solar photovoltaic project was signed in June 2019.

The solar power plant will be built within the framework of a public-private partnership (PPP). Engie will thus be responsible for developing, building and operating the plant, which will have a 30 MWp capacity. The energy produced will be fed into the grid of the state-owned company Electricité de Djibouti (EDD). “This project will increase national production capacity to meet the country’s electricity demand. It is in line with our country’s sustainable and social development objectives and will help create many jobs,” the Djiboutian presidency said.

Overall, the Grand Bara photovoltaic solar project should enable the construction of a 300 MWp solar complex with a total investment of 360 million euros. The Djiboutian government has included this project in the framework of its strategy for the development of renewable energies. This policy will also make it possible to reduce its electricity imports from Djibouti, notably from its Ethiopian neighbour. Also as part of its policy, the Government of Djibouti has given its approval for the construction of the Ghoubet wind farm.

With an expected capacity of 60 MW, the project is being developed by Djibouti Wind Company, a special purpose company owned by four partners: Africa Finance Corporation (AFC), a pan-African fund dedicated to infrastructure development, based in Lagos, Nigeria; Climate Fund Managers (CFM), a climate investment fund manager Great Horn Investment Holding (GHIH), an investment fund set up for the development of Djibouti; and the Dutch Development Finance Corporation (FMO).