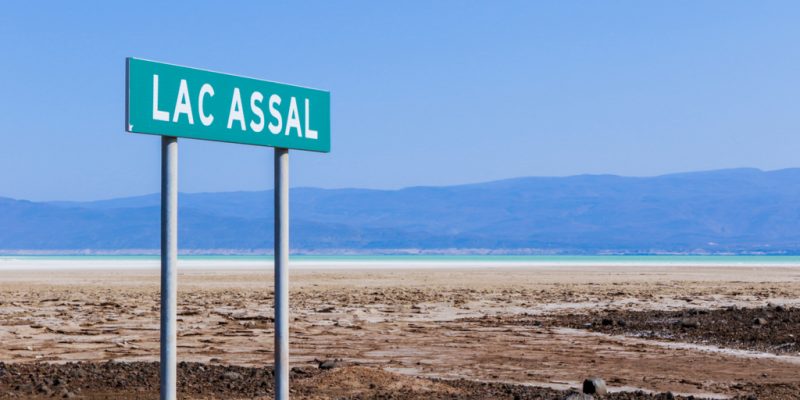 A geothermal exploitation project around Lake Assal is receiving US$ 3.22 million in financing from the African Development Bank (AfDB). The project will eventually produce 50 MWe in two phases.

The Board of Directors of the African Development Bank (AfDB) Group has just approved 3.22 million Dollars for Djibouti. This financing is earmarked for the continuation of the geothermal exploitation project in the Lake Assal region, in the centre of the country. The aim of the project is to exploit the natural heat of the subsoil in this region. Under a three-phase programme, exploration of this geothermal field will first be carried out to confirm the characteristics of the geothermal resource.

The AfDB has already granted two other loans for the implementation of this sustainable development project. In July 2013, the pan-African bank allocated US$ 6.83 million to Djibouti, followed by US$ 14.68 million in 2016. This brings the AfDB’s investment in the geothermal exploitation project in Djibouti’s Lake Assal region to US$ 24.73 million.

The US$ 3.22 million recently allocated will be used specifically to clean the second geothermal well and to carry out “tests for all the boreholes in order to collect reliable data for a feasibility study with an acceptable risk profile for commercial exploitation,” says the financial institution based in Abidjan, Côte d’Ivoire.

A production capacity of 50 MWe in two phases

The geothermal development project in the Lake Assal region is part of a programme to raise the living standards of the people of Djibouti by improving their access to electricity through increased clean energy production capacity. The government of Djibouti’s project is structured on the public-private partnership (PPP) model. In its first phase, it will allow the construction of a 20 MWe steam power plant. The capacity of the facility will be increased to 50 MWe through the completion of the second phase of the project.

“This project is also part of a geothermal energy development programme and will contribute to the construction of the first plant of this type in Djibouti. Ultimately, it will increase the green energy production capacity of this country in the Horn of Africa and increase access to electricity, thanks to a more reliable and affordable source of energy.It will also help reduce Djibouti’s oil imports and greenhouse gas emissions,” says the African Development Bank.