Homepage » DJIBOUTI: AfDB and GCA Release $3.7 Million for Climate Resilience in the Capital 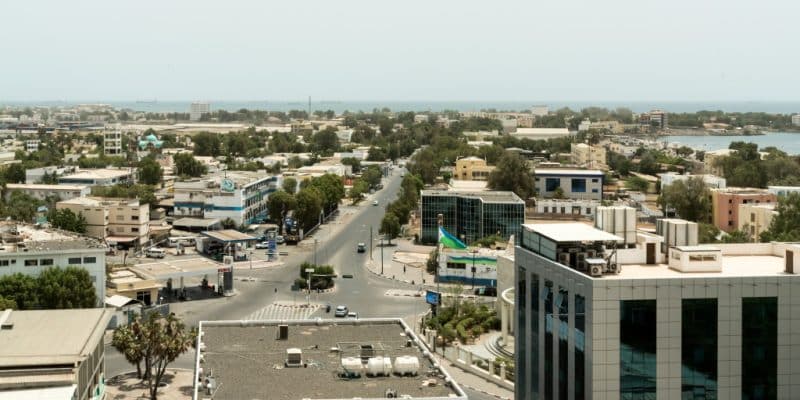 The African Development Bank (AfDB) and the Global Centre for Adaptation (GCA) are releasing US$ 3.7 million to improve the living environment of about 600,000 Djiboutians affected by the effects of climate change.

The government of Djibouti is starting the implementation of the Integrated Urban Infrastructure and Climate Adaptation Study project in the city of Djibouti. With a total cost of US$3.7 million (more than 658 billion Djibouti francs), the project is jointly financed by the African Development Bank (AfDB) through its concessional lending arm, the African Development Fund (ADF) and the Urban and Municipal Development Fund (UMDF), as well as the Global Centre for Adaptation (GCA).

The livelihoods of the people of this East African country have been threatened for the past two years by the war in Ukraine, the conflict in Tigray, Ethiopia, and Tropical Cyclone Sagar, which displaced 110,000 people according to the United Nations (UN). The AfDB and GCA support should therefore enable the strengthening of climate resilience in the Djiboutian capital through the construction of several infrastructures mainly in the areas of agriculture, mobility and sustainable energy.

“The aim is to establish a roadmap to improve access to urban infrastructure and basic services. The results will enable integrated and sustainable urban development with a gender perspective. The initiative is consistent with the Djibouti National Development Plan 2020-2024,” explains Nnenna Nwabufo, the AfDB’s Director General for East Africa.

According to the financial institution based in Abidjan, Côte d’Ivoire, the financing granted to Djibouti is part of its “High 5” programme launched in 2015. This AfDB initiative aims at improving the quality of life of African populations through the United Nations Sustainable Development Goals (SDGs), notably SDGs 11 and 13 on sustainable cities and the fight against climate change respectively.