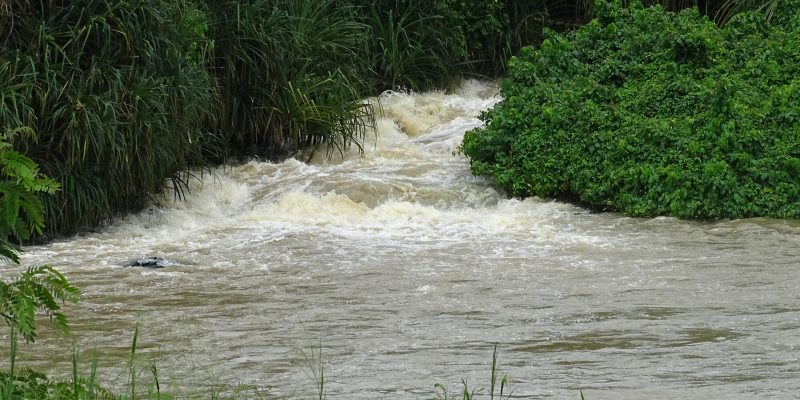 The Themis power company has recently begun construction of the Singrobo dam and hydroelectric power station in Côte d'Ivoire. The work will be carried out on site by the French group Eiffage.

The project is being developed under a public-private partnership (PPP) by the Ivoire Hydro Energy consortium owned by Themis (supported by Denham Capital), Africa Finance Corporation (AFC) and IHE Holding, a local development company. The turnkey design and construction contract signed by the Eiffage Group calls for the construction of a mixed rockfill and concrete dam 23.50 m high and 1,374 m long, forming a 105 million m³ reservoir.

The dam will be built on the Bandama River in the villages of Singrobo and Ahouaty between Abidjan and Yamoussoukro. The reservoir will be used to drive the turbines of a power plant that will produce 44 MW.

An investment of 195 million euros

Eiffage Génie Civil and Eiffage Energie Systèmes will also build the discharge channel for the Singrobo hydroelectric power station, the 90 kV switchyard (a substation), the 3km line connecting the power station to the grid, the temporary installations and the access roads. The dam and power station will be commissioned in 2023. The electricity will be sold to the Ivorian national utility Cienergues under a 35-year power purchase agreement (“PPA”). The project will require a total investment of €195 million, with financing completed in 2019.

“Singrobo will provide 217 GWh of affordable electricity per year to industries, businesses and local communities, reduce carbon emissions by 124,000 tonnes per year and create around 500 jobs during construction,” says Themis. According to the company, based in Casablanca, Morocco, the Singrobo hydropower project has been designed to avoid and minimize negative environmental and social impacts, “in accordance with the operational guarantees of the African Development Bank (AfDB) and the performance standards of the International Finance Corporation (IFC)”.

The impact of the hydropower project

According to the AfDB, the construction and operation of the Singrobo hydroelectric dam will result in the expropriation of agricultural and residential land (including some undeveloped but buildable land), the loss of annual and perennial crops, as well as housing and other non-residential structures, the loss of livelihoods mainly for fishermen and fish merchants as well as farmers, and the loss of cultural heritage. A total of 730 people will be impacted by the project. In 2017, the AfDB has agreed with the project developers to implement a Resettlement Action Plan (RAP).