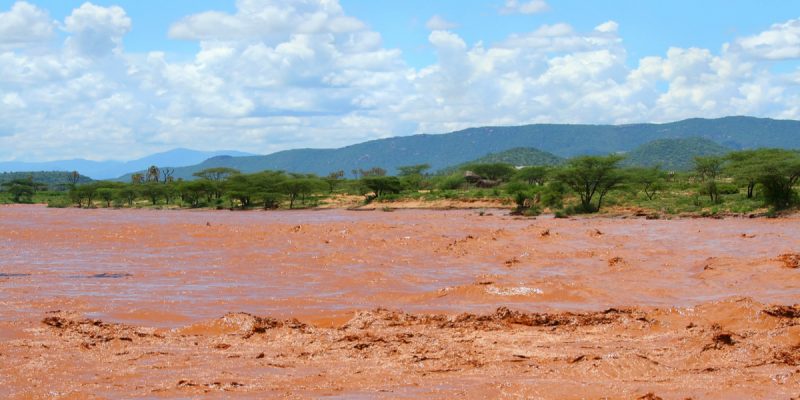 In the wake of the anti-flood measures that have recently multiplied in Côte d'Ivoire, the National Committee for Remote Sensing and Geographic Information (CNTIG) proposes geolocation. This process will provide dynamic mapping of the most vulnerable areas at risk of flooding.

Floods are becoming increasingly disastrous in Côte d’Ivoire, resulting in extensive environmental damage. The submersion of an inhabited or uninhabited territory not only has devastating effects on fauna and flora, but also other damage, in the form of pollution and land erosion. The town of Anyama, a suburb north of Abidjan, was flooded on June 18, 2020 following a heavy downpour that caused a landslide, killing 20 people. According to the government, the recent floods are five to six times higher than those that the economic capital used to experience every year during the rainy season.

It is in this context that the National Committee for Remote Sensing and Geographic Information (CNTIG) made its proposal on June 29, 2020. The organization of geographers wants to support the Ivorian government in the prevention and management of floods by providing dynamic and detailed mapping of flood risk areas both in Abidjan and the rest of the national territory. The CNTIG intends to make use of the unmanned aerial vehicles (drones) at its disposal to identify the most vulnerable flood-prone areas, with a view to intervening to reduce the environmental, material and human consequences.

The demolition of constructions around waterways

The Ivorian government has not remained indifferent to the recent floods that have plunged Abidjan into mourning. At the end of the Council of Ministers on June 30, 2020, the President of the Republic, Alassane Ouattara, ordered the destruction of houses built on the waterways or which obstruct the waterways. The owners of the houses affected by this presidential measure have already been warned and the breakages will have to start soon.

To further support the government of Côte d’Ivoire in flood prevention, the World Bank has for its part released a $315 million package. The funding, allocated via the International Development Association (IDA), will also make it possible to improve solid waste management in the economic capital Abidjan and other major cities in the West African country.