COTE D’IVOIRE: $315 million from IDA for flood and waste management 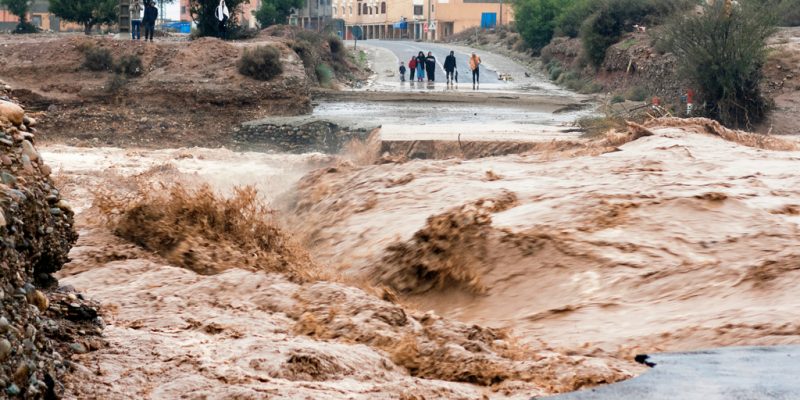 The International Development Association (IDA), a subsidiary of the World Bank Group, has recently approved a $315 million loan to Côte d'Ivoire. The funds are intended for the implementation of a project to combat flooding and improve waste management in towns.

The government of Côte d’Ivoire obtains funding for the implementation of its Urban Sanitation and Resilience Project (dubbed PARU in French). The money comes from the International Development Association (IDA), a subsidiary of the World Bank Group. The Washington, D.C.-based financial institution is lending $315 million to Côte d’Ivoire for the implementation of PARU, which aims to prevent flood risks and improve solid waste management in major cities in Côte d’Ivoire such as the economic capital Abidjan.

According to the IDA, the first phase of project implementation, with a budget of US$37 million, will be devoted to the construction or rehabilitation of drainage systems for better stormwater drainage in the most exposed neighbourhoods such as Yopougon and Abobo, the two most populous neighbourhoods of Abidjan, as well as Grand Bassam.

The implementation of this phase of the PARU will not take place without damage to the environment as well as to the local populations, particularly in Grand Bassam. In this seaside resort near Abidjan, the works to develop rainwater drainage structures will result in the loss of private plots (land loss), destruction of buildings (housing and other infrastructure), loss of agricultural assets (fruit and non-fruit trees, some crops) located within the project right-of-way, restriction of access to sources of income and loss of sources of income for people living on the project site.

With the support of the World Bank, the government of Côte d’Ivoire has put in place a Resettlement Action Plan (RAP) for people affected by the Urban Sanitation and Resilience Project (PARU). “The construction of new drainage systems, as already underway in Yopougon, where there is a large construction site, will greatly improve the quality of life of the surrounding communities. But this improvement can only be sustainable if it is accompanied by regular solid waste collection and better urban planning,” says Coralie Gevers, World Bank Operations Director for Côte d’Ivoire, Benin, Togo and Guinea.

“Although the situation has improved considerably in Abidjan over the past two years, the solid waste collection rate is only 40 per cent in most cities in the country,” says the World Bank. To make up for this deficit, the Urban Sanitation and Resilience Project (PARU) will launch the construction phase of new landfill sites in Abidjan as early as 2021. The sites of the secondary cities will follow in 2022.