Homepage » COP27: the rendezvous of climate finance in Africa?

COP27: the rendezvous of climate finance in Africa? 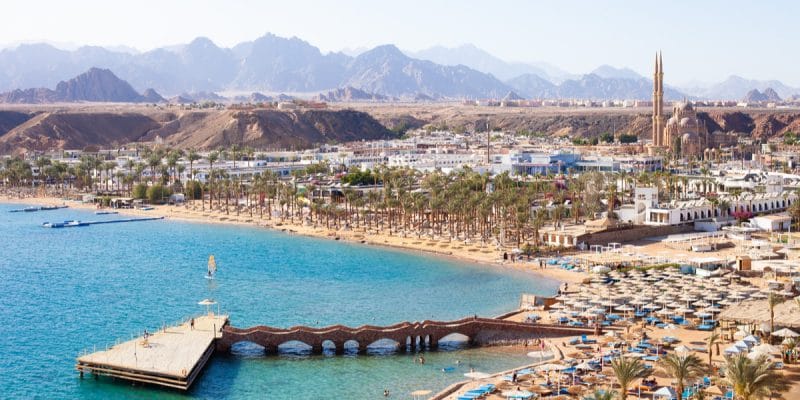 The 27th United Nations Climate Change Conference (COP27), which takes place from 7 to 11 November 2022 in Egypt, will be decisive for climate finance in Africa. A recent report by the African Development Bank (AfDB) indicates that Africa needs at least USD 1.3 trillion by 2030 to adequately respond to climate change.

In its African Economic Outlook 2022 report, the AfDB says Africa needs between $1.3 trillion and $1.6 trillion in financing between 2022 and 2030 to effectively address climate change. Of this amount, US$715 billion is needed for mitigation, US$1.3 billion for technical and technological needs, US$289-440 billion for loss and damage, while US$259-407 billion will be needed to finance climate adaptation. On this last point, East Africa has the highest estimated cost of adaptation, at $143 billion.

The AfDB report comes on the eve of the 27th United Nations Climate Change Conference (COP27) which takes place from 7 to 18 November 2022 in Egypt. Dubbed “the African COP”, the Sharm El-Sheikh meeting is seen on the continent as an opportunity to effectively address the climate finance deficit in Africa.

In an attempt to solve this problem, world leaders at COP15 in Copenhagen in 2009 pledged to collectively mobilise $100 billion per year from 2020 to help developing countries adapt to climate change. But this promise has never been fulfilled.

“In recent years, many developing countries and activists have called for a fund to compensate poor countries for the devastation caused by climate change, for which rich countries are disproportionately responsible because of their past emissions. This call was rejected at last year’s summit (COP26 in Glasgow, Scotland),” explains Sameh Shoukry, the Egyptian Foreign Minister, who is also the President-designate of COP27.

At COP26, the issue of rich countries financing the consequences of global warming, a demand often referred to as “loss and damage”, was raised. But a dialogue on the issue was postponed until 2024.