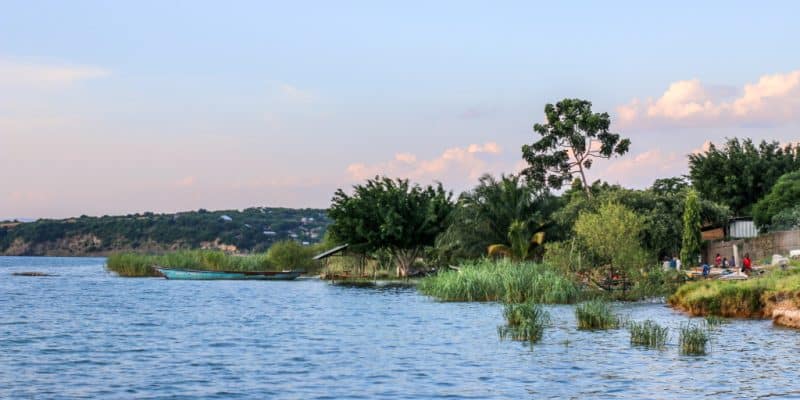 At the 27th United Nations Climate Conference (COP27) in Charm el-Sheikh, the Climate Investment Funds (CIF) are pledging $350 million in funding to scale up climate solutions in countries around the world, including seven in Africa.

The Climate Investment Funds (CIF) will support climate action around the world with $350 million in funding. The pledge is made on the sidelines of the 27th UN Climate Conference (COP27) in Charm el-Sheikh, Egypt. The funding will be provided by several developed countries, including France, the UK, Italy and Sweden. These investments will be made under the Nature, People and Climate (NPC) investment platform.

This recently launched CIF programme supports the scaling up of climate change resilience and adaptation solutions. The first funding under the new facility will support nature-based solutions in Egypt, Fiji, Kenya, the Dominican Republic and the Zambezi Basin region, which includes Zambia, Malawi, Mozambique, Namibia and Tanzania. In Egypt, the announced funding will support the development of ecological agriculture in the Nile Basin.

In Southern Africa, the funds will help restore 30,000 hectares of degraded wetlands in the Zambezi River Basin region. “The ICF NPC programme will promote and protect natural environments known to be critical to combating climate change by investing in sustainable agriculture and food supply, healthy forests and resilient coastal systems. The programme will also empower indigenous peoples and local communities to take climate action,” the CIF says.

According to the CIF, Brazil, Ethiopia, Namibia, Rwanda and Zambia will also receive support to prepare investment plans for further contributions to the NPC from developed countries. The programme launched in June 2022 has already received applications for funding from 55 developing countries. “The programme will also empower indigenous peoples and local communities to take climate action,” the CIF promises.